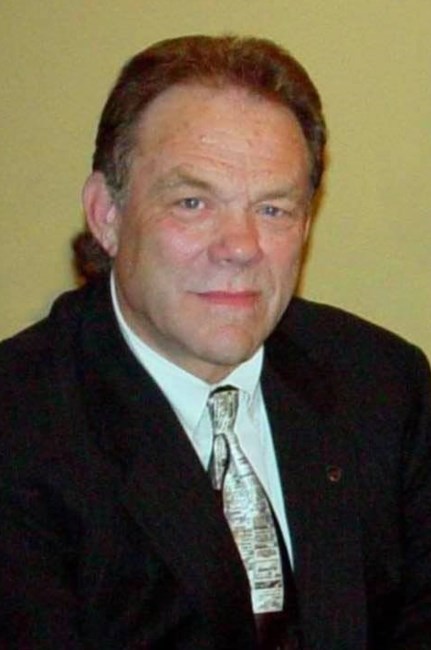 William Berkley, known to his friends and loved ones as "Bill", unexpectedly passed at the age of 77 on Sunday, November 14, 2021. Bill was born and raised in Louisville, KY, and was a proud graduate of the University of Kentucky, where he played football and studied AgriScience, planning to become a veterinarian.

His career began with Merck Pharmaceutical, but upon buying his first home, Bill found a new passion in real estate sales, marketing, and development. He would go on to become one of Greater Nashville’s leading REALTORS and remain a force in the industry for decades. His clients included many country music stars and producers, and his accomplishments included developing neighborhoods, building homes, and owning a real estate brokerage. In his later years, Bill affiliated with RealtyTrust Residential, which recently rebranded as Partners Real Estate in Brentwood. Bill loved animals and sports, namely U.K. basketball. He was active in the Boys Club of Nashville for many years and had a special place in his heart for mentoring young people.

Bill leaves behind the love of his life, Cyndy Sharer Berkley, whom he was looking forward to celebrating a 30-year anniversary with this month. He is also survived by his children, William Berkley and Laura Tipton, step-daughter Jennifer Adam and husband Flint Adam, and six grandchildren.

He was preceded in death by his parents, Joe and Nancy Berkley.

Join Bill’s family for a visitation at 1PM and 2PM and funeral service at Hermitage Funeral Home on Tuesday, November 23, 2021. Bill's final resting place will be in the mausoleum at Hermitage Memorial Gardens. Fond memories and expressions of sympathy may be shared with the Berkley family by selecting "Add a Memory" at the bottom of this page.

In Memory Of William Lawrence Berkley