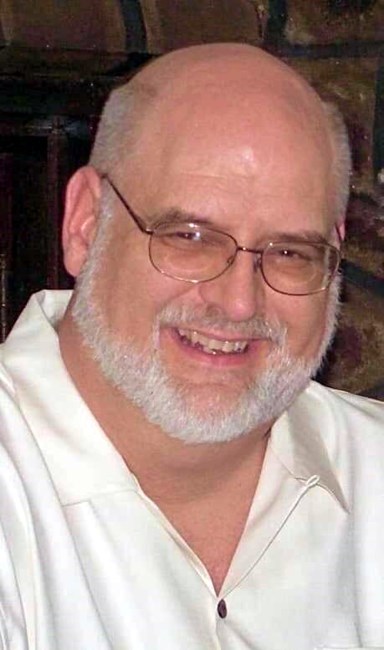 Dr. H. Wayne Carver, II, of Old Saybrook, passed away on December 26, 2019. He was born on February 21, 1952, in St. Louis, MO, the son of Frank B. Carver and Marilyn Mesloh Carver. Wayne discovered a passion for science and music at an early age. He received both his undergraduate and medical degrees from Brown University, where he was the drum major of the marching band and played in 3 orchestras. It was at Brown that he met the love of his life, Deborah DeHertogh, M.D., in anatomy class. He did his forensic training at the Cook County Medical Examiner’s Office in Chicago. He went on to become the Chief Medical Examiner of the State of Connecticut, and served with distinction for 24 years. He strove to be impartial to both the prosecution and defense when called to testify, while always showing care and compassion to families in their time of need. Wayne was incredibly devoted to his wife, his sons, his sister, his family, and his friends. His sense of humor, themed Hawaiian shirts, passion for cooking, and oversized personality will always be fondly remembered. Truly a life well-lived. Dr. Carver is survived by his beloved wife of 44 years Deborah DeHertogh; sons James Carver of Old Saybrook, and Robert Carver of Milwaukee; sister Frances Young of New Hope, PA; and his cousin Aldred Hellmich of Webster Groves, MO. He is also survived by numerous nieces, nephews, and in-laws. Calling hours will be held on Friday, January 3rd from 4 to 7 pm at Swan Funeral Home in Old Saybrook. The burial will be private. A memorial service will be planned at a later date. In lieu of flowers, memorial contributions may be made to Sandy Hook Promise (SandyHookPromise.org).
See more See Less