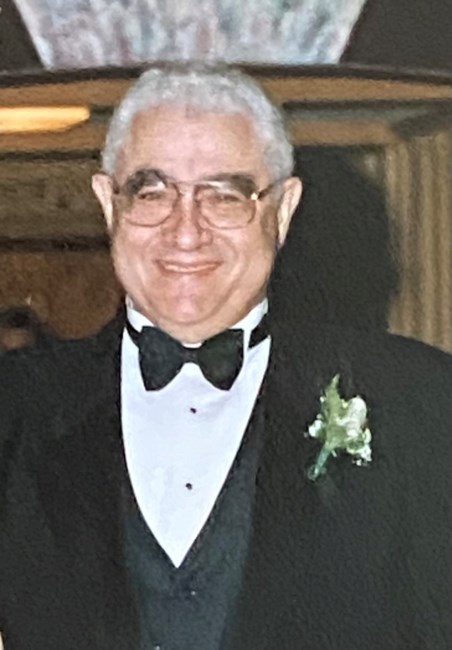 Old Saybrook- Joseph John Sirico Sr. Esq, 73, of Old Saybrook, passed away from natural causes Thursday, April 16, 2020 at the Sirico Family Estate. Joseph Sirico was born on September 15, 1946 in New Haven, the son of Louis and Joan (Trambarulo) Sirico. He married Karen Knowlton on March 22, 1969 in Storrs. For 45 years, he served as an expert in his field at Pratt & Whitney, a United Technologies company, retiring as a Senior Fellow, Aviation Regulatory Management. Joe is survived by his loving wife of 51 years Karen, and his children Kyrie-Inn “Karen”, Joseph Jr., Jamie, Kristopher Sr. (Suzanne), Kathryn, Samantha (Tina), Mary, Curtis (fiancée, Alison), seven grandchildren and one great-grandchild, six sisters, and many nieces and nephews. He is predeceased by his parents and brother, Louis. Joe was a perpetual student, always seeking both to learn and to educate. He completed his Juris Doctor at the University of Connecticut, School of Law while starting his family and career at Pratt & Whitney. He completed additional education at UVA Darden and Rensselaer Polytechnic Institute. He taught college courses, in addition to educating all he spoke with on a wide range of topics in which he was a self-made expert - from mechanics to physics to obscure trivia. Joey came to life when feeding his granddogs treats, placing secret pastry orders with his kids, igniting the imaginations of Kristopher and Matthew, watching UConn Basketball and the Yankees, tinkering in his custom-built garage, embracing technology to track his kids’ whereabouts and interests, and refreshing the stock market news. His 73.5 “solar rotations” were filled with boisterous laughter, dad jokes, petting every dog, convincing everyone’s kids there was an elephant in the backyard, beaming with pride when speaking of his wife and children and armchair parenting his kids’ friends; all of which became family. All of our “next dozens” will be better for having known him. A Celebration of Joe’s Life will be held at a later date. Please visit www.swanfuneralhomeoldsaybrook.com for tributes and updates on services. Donations may be made in his memory to the non-profit dog organization of your choice.
See more See Less