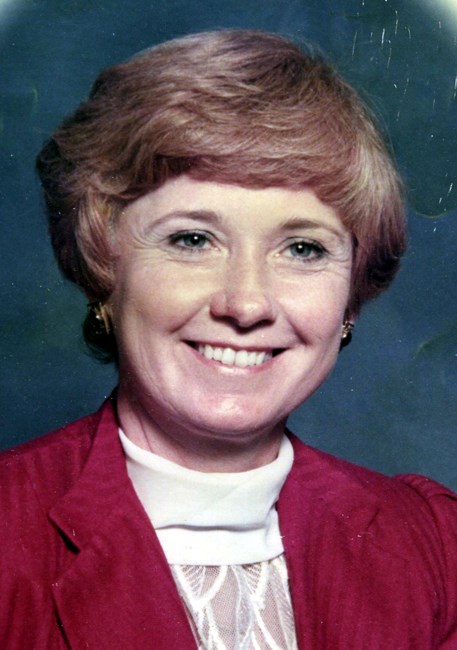 Janet Taylor Bausch, 79, of Lincoln, Nebraska passed away on May 6, 2022. Janet was born on May 25, 1942 to Roy and Agnes Rezek Meyers in Wahoo, Nebraska. Jan graduated from South High School in 1960. In high school, Jan was the Cheerleading Captain and involved in several clubs and activities including the debate team, Student Council and was the Girl State Representative (something her oldest Granddaughter, Celia, would accomplish later in life). She was the May Queen of Achievement and was a Sweater Girl. She went on to study Mathematics and Speech as a double major at the University of Nebraska at Omaha graduating with distinction in 1964. While in College, Jan was the Sigma Kappa pledge President, an Indianes Pom Pom girl, and a Homecoming Candidate. Jan was accepted to Stanford University and graduated with a masters in Mathematics in 1973. Jan married her college sweetheart and had three children, Tracy Krista and Jay. Jan always had a love to travel and her children fondly remember road trips across the United States in their station wagon singing along to music. Jan became a high school math teacher and taught for 15 years. Jan and her family spent a few years in Michigan before moving to California to follow her sister, Marian Abboud. Jan became a favorite Calculus teacher to the students at El Medina High School in Southern California. Jan always said she was comfortable teaching any math …until her daughter, Krista, was working on her Ph.D. in mathematics. Jan graduated from Western State College of Law in 1980 receiving her Juris Doctor and began her law career shortly thereafter when she passed the California Bar the first time when there was only a 25% passage rate. She interned for the Los Angeles Rams and took her first job as a Corporate attorney working for a small corporation. Jan was also the Assistant General Counsel for General Dynamics in California and later was the legislative liaison and administrate law judge for the Department of Labor in Lincoln, Nebraska. In May 11, 1988, Jan married Larry Bausch. Jan, Larry, and her son, Jay Taylor and Larry’s children, Tim and Chris Bausch, had many wild adventures fishing in the wilderness of Alaska. After retirement, Jan kept busy traveling the world, visiting her five children from her blended family and ten grandkids who live in four different states, and spending time with her son, Jay Taylor who lived near her. She also continued to volunteer as a Board Member of the Voices for Children in Nebraska, President of the Nebraska Medical Association Alliance, and Chair of the AMAA Senior Member Task Force. Jan is predeceased by her parents, Roy and Agnes Rezek Meyers, and her sister and brother, Ronald Meyers and Mary Nell Baxter. She is survived by her husband Larry Bausch, her children, Tracy Herreros, Krista Maxson (Evan), and Jay Taylor, her grandchildren, Celia and Gigi Herreros, Brianna and Addison Maxson, her blended family, her sister, Marian Abboud (John) nephews, nieces, and the countless friends and lives Jan has touched throughout her life. Memorials are suggested to Voices for Children of Nebraska, https://voicesforchildren.com/
See more See Less

In Memory Of Janet Meyers Bausch