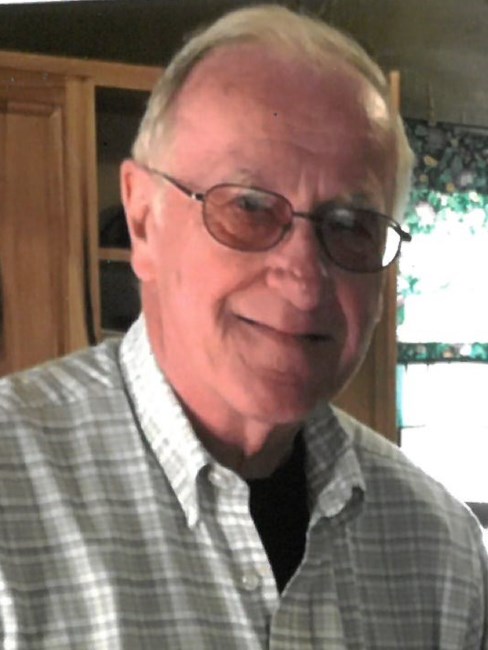 Dale Raymond Carr passed away Thursday, August 4th, 2022, after a brief but courageous battle with lung cancer. He was born April 24th, 1945, to Raymond and Thelma Carr. He was a graduate of Oneonta High School. After graduation, he served in the Army National Guard and then became employed by Amphenol in Sidney. He retired after 43 years of service. He married Linda Quackenbush on September 9th, 1967. They shared many happy years together and then parted as friends. Along with Linda, Dale is survived by his daughter and son-in-law, Teresa and Doug Webster, his grandchildren Tyler, Melinda, Jonathan and Deseray, and Dylan Webster. Also, his brother and sister-in-law, Roger and Gloria Carr and their family, sister Norma Slawson and her family, as well as several nieces, nephews, and cousins. He was predeceased by his parents, his brother Gerald Carr, brother-in-law William Slawson, as well as niece, Jennifer Loveland, and nephew, Dennis Carr. Dale enjoyed watching NASCAR racing, woodworking, and target shooting. Most of all he enjoyed spending time with his family. At Dale’s request, there will be no calling hours. Services will be private at the convenience of the family. Fond memories and expressions of sympathy may be shared at www.bookhoutfh.com for the Carr family.
See more See Less

In Memory Of Dale R. Carr