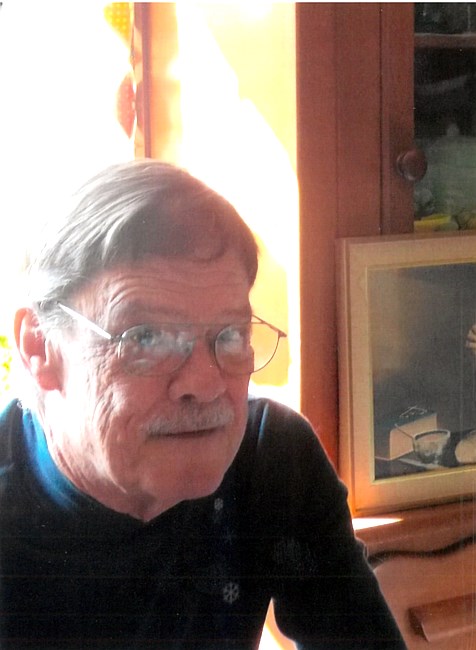 Harold "Tony" Anthony Brennan, age 78, of Montclair, California passed away on Tuesday, January 4, 2022. Harold was born on November 17, 1943 to his Father Harold Anthony Brennan and Mother Martha Elizabeth Stiles. He served in the Air Force between December 28th 1960 to January 24th 1964, where he was a flight mechanic for the B52 Bombers during the Cuban Missile Crisis, and part of the 449th Bombardment wing heavy at Kincheloe Air Force Base. He married Joann Patricia Fluette on September 1st 1962. Harold then went on to attend Citrus College and Cal Poly where he earned a degree in Mathematics, becoming a Senior Bio Medical Engineer. His hobbies included model rockets and B-52 Airplanes. When his children were young he started a rocket club for the kids in the neighborhood. Harold’s passions included American History, War History and the United States Presidents. He would find and point out areas in history where the same mistakes were made over and over, always wondering (out loud) why? He is survived by his Wife Joann Patricia Fluette; Children: Janna Kay, Dean Sherman, Kevin Patrick, Larry Sean; Grandchildren: Skip, Richard (Lori), Brandy, Michael (Dani), Tasha (Zack), August, Breanna, Sean, Ruth, Daniel; Great Grandchildren: Kaila, Brennan, Madelyn, Eleanor, Joanna; and Sister Teri Childs. A visitation for Harold will be held Tuesday, February 15, 2022 from 3:00 PM to 7:00 PM at Draper Mortuary, 811 North Mountain Ave, Ontario, CA 91762. Fond memories and expressions of sympathy may be shared at www.Draper-Mortuary.com for the Brennan family.
See more See Less

In Memory Of Harold Anthony Brennan