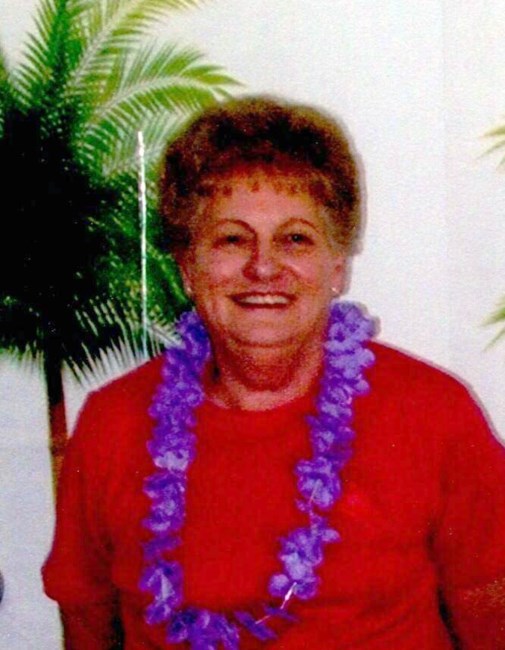 Dorabelle Grooms, age 81, passed away Sunday, July 31, 2022, at OhioHealth Mansfield Hospital. She was born April 11, 1941, in Adams County, Ohio, to the late Helen (Hoop) and Esten Grooms. Dora retired from General Motors in 2006 after 33 years of service. She enjoyed working and keeping busy. Dora was an avid basketball fan and especially enjoyed following the Cleveland Cavaliers. She was a big Elvis fan. She was a member of Mansfield Faith Assembly. She is survived by a brother, Les (Kay) Grooms; six nieces, Vicky (Frank) Jenkins, Attorney Jeanne Pitzer, Debbie (Bob) Wulf, Andrea (Fran) Thorne, April Jo (Robert) Woodall and Jackie (David) Stewart; and a very special friend, Larry Hagner. Dora was preceded in death by her parents; two sisters, Janet Pitzer and Grace Dehart-Smith; and a nephew, Eddie Dehart. A gathering of family and friends will be held on Friday, August 12, 2022, from 4:00-5:00 p.m. at Mansfield Faith Assembly Fellowship Hall, 2727 Lexington Avenue, Mansfield. The memorial service will follow at 5:00 p.m. with Pastor Katrina Perry and Minister Don Wilson officiating. The Ontario Home of Wappner Funeral Directors is honored to serve the family.
See more See Less

In Memory Of Dorabelle Grooms

Send flowers in the next 18 hours for guaranteed delivery.