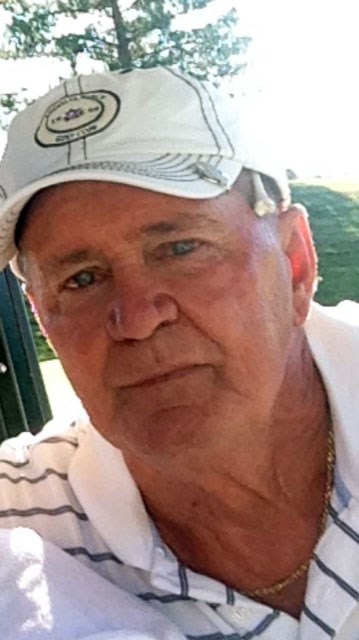 Evan Joseph Brewer, born May 16, 1945, in Logan, West Virginia, passed away July 30, 2022, at Banner Baywood Medical Center in Mesa, Arizona, after an extended illness. He was the son of the late Genevee (Kelly) and Ransom Brewer. Evan came to Mansfield around the age of 13 and resided there until his move to the desert of Arizona in 1984. He loved to fix things which helped him build a successful, long-lasting business with his automotive repair knowledge named “Elite Automotive”. Evan served honorably in the US Navy and was married for 54 years to his wife, Linda Minter Brewer. They had one son, Randy. Evan’s love for family led him to work hard to build a future and a legacy. He loved golf, fishing, and having his family around as much as possible. Evan is survived by his wife, Linda Kay Brewer; son, Randy J. (Beth) Brewer; three grandchildren, Joshua (Alisa) Brewer, Carlie (Anders) Pedersen and Jordyn Brewer; two great-grandchildren, Graham Michael Pedersen and Rylee Lynn Marie Brewer; and four siblings, Delora Thomas, Marjorie Bailey, Earl Brewer, and Kathy Stehle. In addition to his parents, he was preceded in death by a sister, Ann Browning; and a brother, Luke Brewer. The family welcomes friends to a visitation from 5:00-7:00 p.m. Friday, August 5, 2022, at the Ontario Home of Wappner Funeral Directors, 100 S. Lexington-Springmill Road. A graveside service will be held in Mansfield Memorial Park on Saturday at 10:30 a.m. The Richland County Joint Veterans Burial Detail will present military honors at the gravesite.
See more See Less

In Memory Of Evan Joseph Brewer