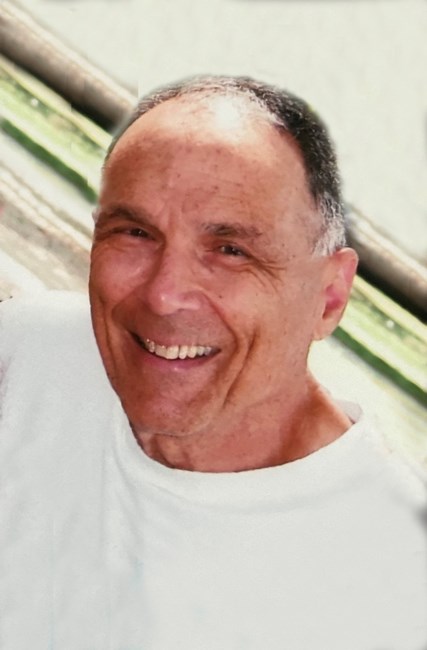 No man of science wants merely to know. He acquires knowledge to appease his passion for discovery. He does not discover in order to know; he knows in order to discover. — Alfred North Whitehead A true scientist and scholar, Jack Peretz, age 91, passed away on September 19, 2022. Born on July 8, 1931, Jack was raised primarily by his grandparents in Utica, New York. After graduating from high school, Jack attended college at Cornell University. He earned a scholarship to SUNY Syracuse by achieving a top score on the state’s medical school entrance examination. Upon graduation from medical school, he matched at Philadelphia General Hospital in Philadelphia for his intern year. He recalled fondly how in those days, the interns ran the 500-bed hospital, and how much experience he got there. After his internship, he earned a residency in Ophthalmology at University of Washington in St. Louis. During his intern year in Philly, he met the love of his life, Lenore Peretz. They married later the same year on October 26, 1958. After Jack’s Ophthalmology residency, the couple moved to Cleveland where they spent the remainder of their near 60-year marriage. An artist and a scientist, Lenore and Jack were opposites in many ways, but complemented each other to create balance like yin and yang. Above all else, they made each other laugh, seeing the humor in any and every situation and filling the house with laughter. They set a beautiful example of a loving marriage for their three children. Jack had a busy ophthalmology practice, performing all types of eye surgery over the years in several of Cleveland’s hospitals. Even after selling his practice, he continued to see patients part time and did not retire until he was 82. During high school, Jack discovered a love for the game of tennis, which he passionately played his entire life. Even as a senior, Jack and his tennis partner flew to Kansas City to compete in the USTA “super seniors” national finals. A perpetual student, Jack went back to college on multiple occasions over his lifetime. When the kids were little, he attended Case Western Reserve University where he earned a degree in electrical engineering. When computers first became available to the public in the 80s, Jack took classes at the Cleveland Community College (Tri-C) in computer coding. In his 60s, he returned to Tri-C to take accounting courses. Because he audited the classes (free for seniors), he was not permitted to take the CPA exam, so he took the exam offered by the IRS and became an enrolled agent. While Lenore avidly read fiction, you could always find Jack with a volume of non-fiction. He was interested in history, particularly the Civil War, and read every book available on the subject. He also enjoyed playing bridge, staying on top of current events, and trading in the stock market. Jack was preceded in death by his wife Lenore, his grandparents Jenny and Samuel Bedzofsky, his mother and father, Gertrude and Aaron Peretz. Jack is survived by his daughters Andrea Peretz Rojas (Joe) and Hillary Rinehardt (John), his son Louis Peretz, his sister, Myrna Feigenbaum (Carl), and his grandchildren, Aaron Rinehardt, Rachel Rinehardt, Hannah Rinehardt, Alexia Rojas, and Shaina Rojas. Jack loved life and remained keenly curious until the end. His many friends probably know that Jack did not “believe in funerals.” He frequently said, “I am not big on hellos or goodbyes.” Thus, in accordance with his wishes, his ashes will be buried without fanfare at the Kokosing Nature Preserve in Mt. Vernon, Ohio where Lenore is buried. A Celebration of Life gathering to honor the memory of Jack and Lenore will be held this spring in Beachwood. The Ontario Home of Wappner Funeral Directors is honored to serve the family.
See more See Less

In Memory Of Jack Peretz