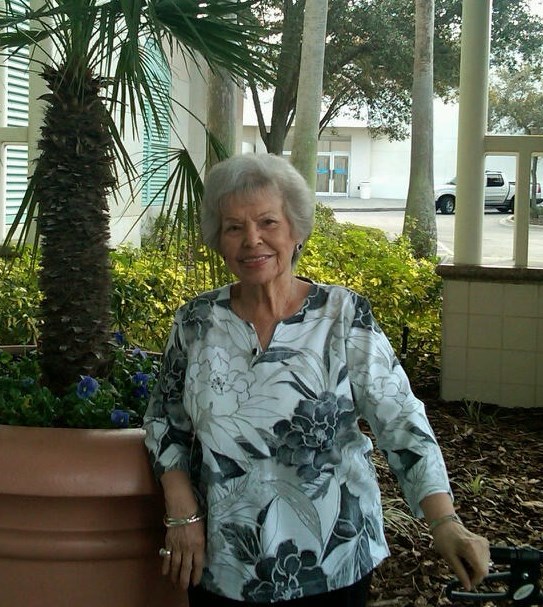 Hilda began her professional career as a singer who had a stage presence far beyond her years. Once married with children, she became a homemaker. Hilda's love of latin music continued to inspire many of those around her. In the 70’s, she organized some of the first latin dances in Staten Island, NY. As a fundraiser, she organized events for the Staten Island political arena. Hilda’s jubilance was the life of every family gathering. As a good shepherd, she guided her children, grandchildren and many others to follow in the footsteps of the Lord. Once migrated to Florida, she devoted her time to the Women's Ministry at Deltona Alliance Church for many years. Hilda was like the current in a river, when you jumped in you had to follow behind her in her magnificent ways. Hilda was a tiny little lady with a warm heart larger than life. She has filled the lives of those who knew her with memories that will never be forgotten.

In Memory Of Hilda Alexander