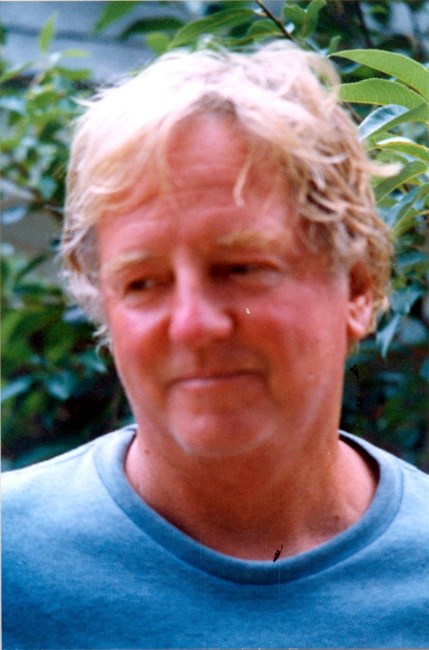 Alfred F. Schubert, of Eastham. Beloved husband, father, and grandfather passed away on October 21 at the age of 77. Al was born in Middletown, NY, the third child of Alfred and Marianna Schubert. He grew up in Circleville, NY and graduated from Middletown High School. Al served 3 years in the US Army. His career as a lineman began at Orange and Rockland Utilities in NY, then continued at Comm Electric after he moved to the Cape in 1985. Al was a lover of the sea. He enjoyed boating, fishing, and clamming. He was a history buff and an avid collector. Al is survived by his wife of 54 years JoAnn Vandemark Schubert, his six children Suzanne, Madeline, James, Jo Ann, John, and Sarah, his two sisters Patricia Owen and Mary Ann Connor, as well as his nine grandchildren. A memorial Mass will be held at Saint Joan of Arc Church in Orleans on Friday October 26 at 11 AM. In lieu of flowers, donations can be made to Beacon Hospice or the Saint Vincent DePaul Society.

In Memory Of Alfred Franz Schubert