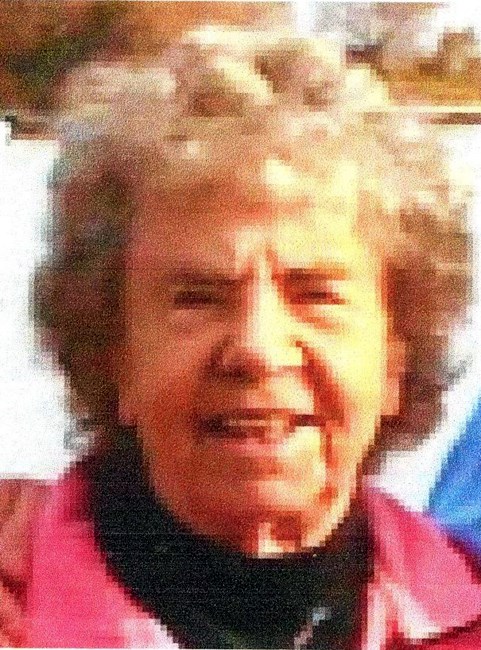 BREWSTER -- Edythe (Blackwell) Kristoph Vinci, 94, passed away on June 2, 2018. She was born on June 17, 1923 in Greenwich, CT, the daughter of the late Edward Henry Blackwell and Anne Muriel Tracy. Edythe worked at Arnold’s Bakery in Port Chester, NY, Electrolux, Manero’s Restaurant, and Greenwich Radiology in the office of Dr. T. Rodda in Greenwich, CT. She served in the U.S. Marine Corps during World War II from 1943 to 1945. In 1947, she married fellow Marine Michael J. Kristoph. In her earlier years, she was a devout parishioner at St. Mary's Church in Greenwich, Connecticut, and Sacred Heart Church in Byram, Connecticut. Later in life, she was a parishioner at St. Joan of Arc Church in Orleans, Massachusetts. She volunteered for many years at St. Joan of Arc's Thrift Shop. Edythe was predeceased by her first husband Michael in 1958, and by her second husband Joseph Vinci in 1982. She is survived by her son Thomas and his wife Cheryl (Nixon), grand-daughter Kate and her husband Wayne Sparrow, and great-grandson Logan; and her son Gary and his wife Alanna (Keating). Visitation will be held on Wednesday, June 13th from 4 PM to 7 PM at Nickerson Funeral Home in Orleans. Funeral Mass will be held on Thursday, June 14th at 10 AM at St. Joan of Arc Church in Orleans, followed by burial at Island Pond Cemetery in Harwich. In lieu of flowers, donations may be made to Disabled American Veterans at dav.org. For online condolences, please visit www.nickersonfunerals.com.
See more See Less

In Memory Of Edythe B. Vinci