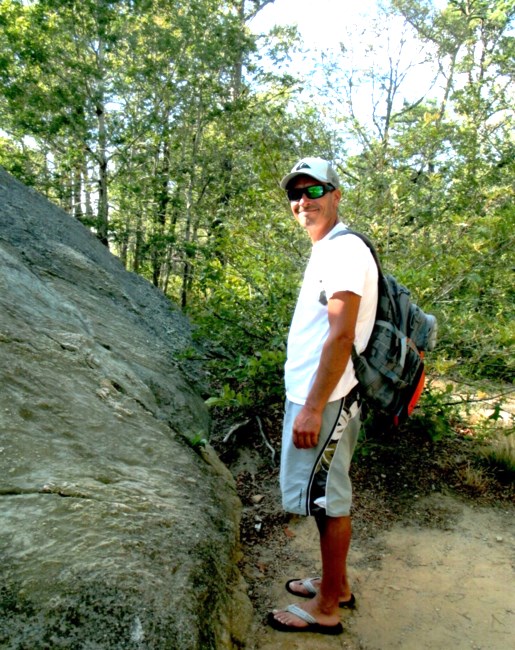 A real Cape Codder, son of Maria and Bob Filliman, born in Hyannis and lived in Eastham. He died after a brief illness. Jim graduated from Nauset High School and became an Eagle Scout in Troop 83 Eastham, BSA. He worked scratching for clams and hammering nails, until he started building with his father. Then he worked even harder. He enjoyed snowboarding the slopes of Utah, and walking the beaches from Orleans to P Town, finding treasures that had washed ashore. He helped EFFI, Eastham Flower Islands to make Eastham more beautiful. His Lego collection was dusty, but always in his mind. His birdhouses were works of art. He leaves 2 sisters- Regina (and Jason) of Utah, and Christine (and Truman) of FL; and 1 brother John (and Kelley) of NY; and nieces and nephews. He lives on in the memory and faith of many aunts, uncles, cousins and friends in the U.S. and Brazil. He was known for his sense of humor, his smile with the dimple in his chin, and his always saying when he left “See you guys later.” In lieu of flowers, a donation can be made to Saint Vincent de Paul Society of Saint Joan of Arc Church, Orleans, MA, to help people of Cape Cod in need. Memorial mass will be 11 a.m., March 17th at St. Joan of Arc.
See more See Less

In Memory Of James Richard Filliman