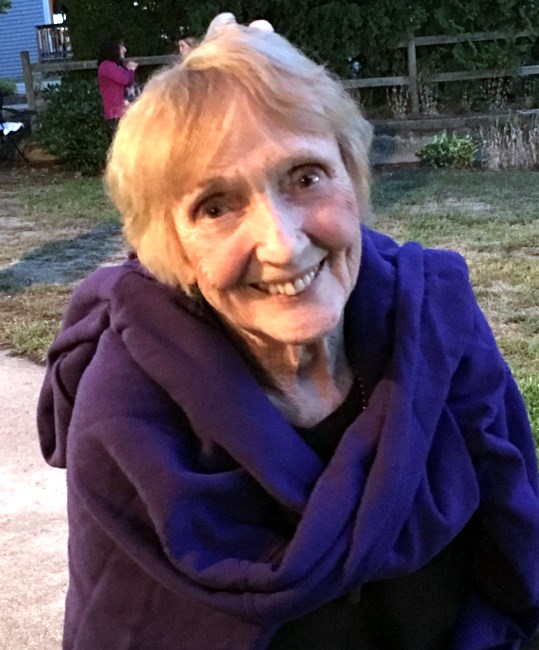 Joan P Masterson, resident of Eastham MA, formally of Liberty, NY, passed away on 1/1/19 on Cape Cod at the age of 86 years. She was born in Troy, NY on 1/21/32 to Joseph and Elizabeth Mitchell. She moved to Woodbourne, NY in 1935 with her family. She returned to Troy, NY to attend Catholic Central High School and graduated in 1949. She was later employed by the New York Telephone Company in Fallsburg, NY and NYC. She married Thomas L Masterson Jr on September 17, 1955. They began their lives together in NYC. In 1956 they moved to Liberty, NY, and then to Eastham, MA in 1982. Joan devoted her life to her seven children and beloved husband, Tom. She was devout in her faith. She shared many beautiful friendships with her church family and acquaintances. She worked on the Volunteer Ambulance Corps, volunteered at St Peters School and delivered Meals on Wheels, while living in Liberty. She was a lifelong member of the Catholic Daughters of America. Later in life she volunteered at Joan of Arc Church in Orleans, MA. She will be lovingly missed by her seven children; Kathleen and Brian LaValley of Eastham, MA; Tom Masterson and Gabi Formankova of Fairlee, VT; Eileen Varner and Matt Gage of Eastham, MA; Dan Masterson and Linda Thompson of Ferndale, NY; Maureen and Randy Townsend of Berwick, ME; Colleen and Dan Laurence of Shrewsbury, MA; Geraldine and Doug Blain of Barnard, VT; her 11 grandchildren and 5 great grandchildren, her sister Catherine Palmere and a multitude of nieces and nephews. She was predeceased by her husband Tom, her brother Joseph F Mitchell Jr and her grandson Jeremiah Varner. There will be a viewing held at Nickerson funeral home on Eldridge Parkway in Orleans, MA on Thursday January 3rd 2019 from 4-6 pm. A funeral mass will be held at Joan of Arc Catholic Church on Canal Rd. in Orleans, MA on Friday January 4, 2019 at 10 am. A family burial will be at the National Cemetery in Bourne, MA. In lieu of flowers donations may be made to www.stjude.org. For online condolences, please visit www.nickersonfunerals.com .
See more See Less

In Memory Of Joan Masterson