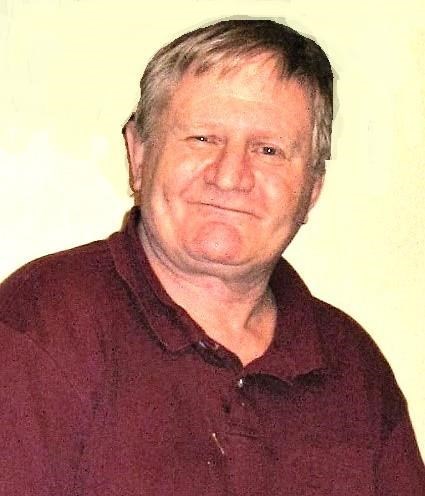 John P. Moran, a longtime resident of Portsmouth, RI and Eastham, MA passed away peacefully at Cape Cod Hospital on June 16, 2017 surrounded by his loving family at the age of 59. John was the son of Dr. Joseph F. Moran, Jr and the late Audrey P. Moran of Eastham.

John spent his younger years living in up-state New York and Connecticut before moving to Massachusetts. In high school, John earned the rank of Eagle Scout in Troop 83. His service project located at Herring Pond in Eastham, restored the herring run to the pond and restocked the pond with herring under the guidance of Shellfish Constable Phil Schwind. After graduating from Nauset Regional High School in 1975, he graduated in in 1977 from Cape Cod Community College and complete his studies at Westfield State, earning his Bachelor of Science in 1981.

John worked for a time as a Natural Resource Officer/ Shellfish Constable in Eastham and upon graduation from college, embarked on a long career as a commercial fisherman in MA and RI. Before retiring to Cape Cod, John worked at a small local farm in RI; assisting many families and school groups as a guide in the corn maze.

John is predeceased by his mother Audrey P. Moran, his aunt Phyllis Moran and his uncle Dr. John Driscoll. He is survived by his father Joseph; siblings Kathleen Moran-Wallace and her husband William of Methuen, Bridget Moran of Eastham, Mary Moran-Chenevert and husband Donald of Harwich and Brian Moran and wife Emmy Hahn of Marblehead; nephews and nieces, Rev. Christopher Wallace of Amesbury, Michael Wallace of Methuen, Jill and Timothy Chenevert of Harwich, Cecelia and Joseph Moran of Marblehead, his uncle Dr. James P. Moran of Eastham and Nettle’s Island, FL; Dr. Robert F. Moran and his wife Marianne of Methuen, his aunt Sandra Driscoll of Kingston; his former wife Judith St. Martin, as well as many cousins. The funeral mass will take place on Wednesday, June 28 at 11:00am at St. Joan of Arc Church, 61 Canal Road, Orleans, MA. In lieu of flowers, contributions may be made to the Society of St. Vincent de Paul, St. Joan of Arc Conference, 61 Canal Road, Orleans, MA 02653. For online condolences, please visit www.nickersonfunerals.com.

In Memory Of John P. Moran