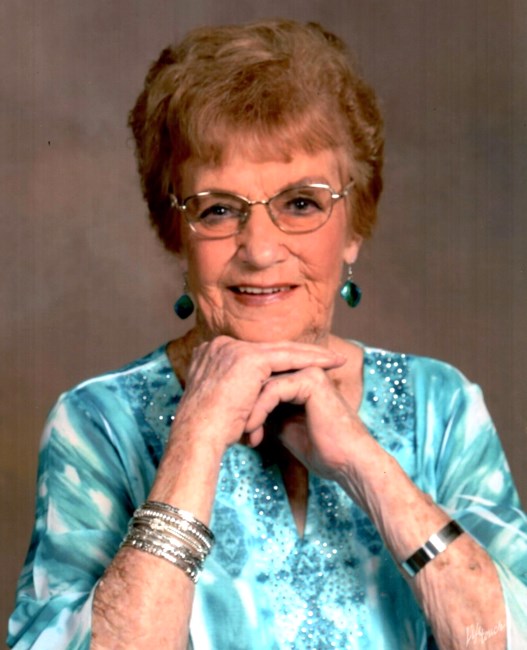 ORLEANS – June Ardele Bohannon, of Orleans, MA and Frostproof, FL, passed away in Florida on Friday, April 15, 2022 after a brief illness. She was a loving mother, grandmother, sister, great-grandmother, and friend. She was the wife of the late George E. Bohannon for 59 years. Also predeceased by longtime partner Vincent Travis of Pennsylvania. Born in Waltham, MA to Harold Corkum (stepfather Harris D. Schofield) and Irene Charlotte Webber Schofield. She was raised and educated in Waltham where she graduated from Waltham High School in 1944. Later she was married to the late George Everett Bohannon in 1947 at the First Baptist Church in Waltham and then moved to Montpelier, VT, where both of their sons Douglas Bruce and Paul Everett were born. After moving to Cape Cod in 1954 she worked as a waitress at the Southward Inn and the Orleans Inn before joining the Nauset Regional School system in 1958. Working in the cafeteria, she worked her way up to Food Service Director and worked there for 37 years. Earning several awards; in 1989 she was given the “Louise Sublet Award” for excellence in child nutrition, and “Community Service Award” from the Rotary Club and was chosen Outstanding Nauset Employee of the Year from 1993-94. June was a member of the Brewster Baptist Church where she sang in the choir and also volunteered at Lower Cape Outreach at Katy’s Korner and at the Orleans Senior Center serving lunch. She was recognized as president and member of the Highlanders Performing Arts in Orleans for many years, and the Nauset Square Dancers group. Many years spent RV camping with friends as part of the Good Sam’s Cape Codders, where she was part of their sunshine committee. She has spent winters in Florida since 1997. Survived by her two sons who were her pride and joy; Douglas B. Bohannon (Louise), Paul E. Bohannon (Audrey), grandchildren; Matthew, Samantha, Adam (Meredith), Justin (Melissa), Todd (Kelly) Bohannon, Brittany (Kyle) Little and 4 great grandchildren. She is also survived by her dear and devoted sister, Barbara Rooney of Melbourne, FL; many nieces, nephews, and many friends. June was predeceased by her brothers Neil Corkum of Nova Scotia, Lloyd Corkum of Whitingsville, MA and Paul Schofield of Springfield, MA; sister, Elizabeth “Betty” Fisher of Melbourne, FL. She will be dearly missed and remembered by everyone who was blessed to know her as warm, kind, and as a person full of fun-loving energy. June was most content to be surrounded by family and friends. In lieu of flowers please make a donation to the charity of one’s choice. A memorial service will be held at Brewster Baptist Church on Saturday, May 28th, 2022 at 1pm with a reception following. A private burial will be held in Orleans Cemetery at a later date.
See more See Less

In Memory Of June Bohannon