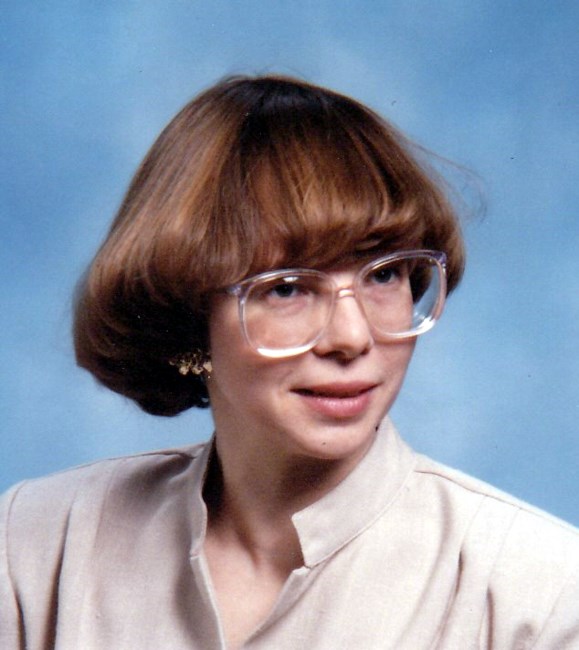 Marian Chase Dalgarn of Brewster, was born Marian Alice Chase (Mackie, as known to her oldest friends) on August 12, 1949, in Hyannis, Massachusetts, as the daughter of Washington and Mary Chase. She graduated from Mount Holyoke College with a Bachelor of Arts and later earned a Master’s Degree from Miami University. She married David Dalgarn on June 16, 1973. She spent much of her life living in Michigan where she raised a family and was active in the First United Methodist Church of Saginaw. An avid gardener, she went on to complete a Master Gardener Program. Together with her husband, she returned to Cape Cod in 2015, where she remained for the rest of her life as a member of the Orleans United Methodist Church. She passed away on September 17th, 2022, at the age of 73. The memorial service is being conducted by Nickerson Funeral Home of Orleans and will take place on September 21st at 2:00 pm at Brewster Memorial Cemetery. Following the service there will be a celebration of her life at the Orleans United Methodist Church at 3:00 PM. Instead of flowers, please consider a donation to the Brewster Conservation Trust. Marian is survived by her husband, David Dalgarn, daughter Susan Palmer, and son-in-law Ean Palmer. For online condolences, please visit www.nickersonfunerals.com.
See more See Less

In Memory Of Marian Chase Dalgarn