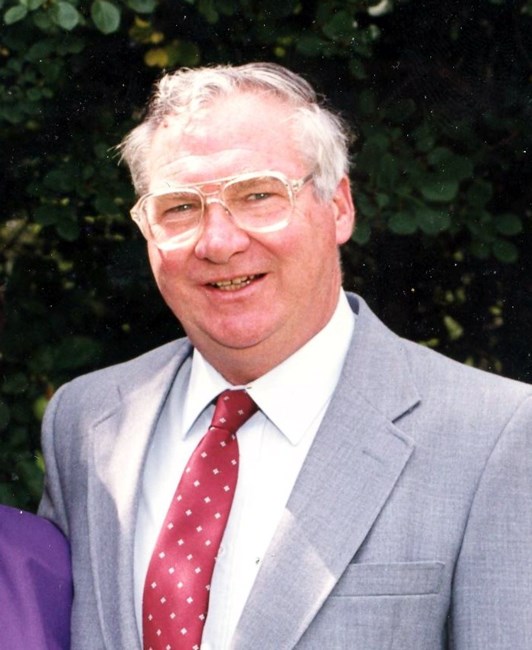 Michael James McGowan, 88, of 10 Areys Lane, South Orleans, MA died at 12:06 pm 7 October 2018 at the Pleasant Bay Nursing home in Brewster, MA. Michael was born on 17 June 1930 in Passaic, NJ to Mary and Michael McGowan and had one brother, Francis X. McGowan. He joined the Army 21 May 1951 and served as a Sargent in the Korean War. He was honorably discharged 20 May 1954 having earned the Korean Service Medal W/3 Bronze Service Stars, National Defense Service Medal, United Nations Service Medal and the Good Conduct Medal. Mike returned home to Passaic and started his career with the US Rubber Company (Uniroyal) starting in the R&D department and finishing in sales. He married Alice Joan Johannemann the 25th August 1956. They raised two children and in 1969 Uniroyal transferred the family from East Rutherford, NJ to North Olmsted, OH. Mike and Alice lived there until retirement when in 1986 they moved to S. Orleans, MA on Cape Cod. Michael was a faithful man and deeply loved by his entire extended family. He was faithful to Jesus his Lord and Savior, his wife, children, grandchildren, great grandchild, mother and brother-in-law. Mike’s mother and brother-in-law, Ed Johannemann lived under the same roof as Mike and his wife for many years until both of them passed. He loved to read, stay up on the news, watch sports, but mostly loved his family. He was always there and available – always! Mike is survived by wife Alice; daughter Alice Holland, granddaughter Allie Ellison and husband Tanner; son Michael V and wife Colleen, grandson Michael VI and wife Jessica with great-grandson Michael VII, grandson Garrett and wife Lauren. Michael is also survived by loving pets Spooky and Belinda. Funeral service will take place at St. Joan of Arc in Orleans, MA Wednesday 17th October 2018 at 11:00 am. Arrangements and e-guest book provided by Nickerson Funeral Home, Orleans, MA.
See more See Less

In Memory Of Michael James McGowan