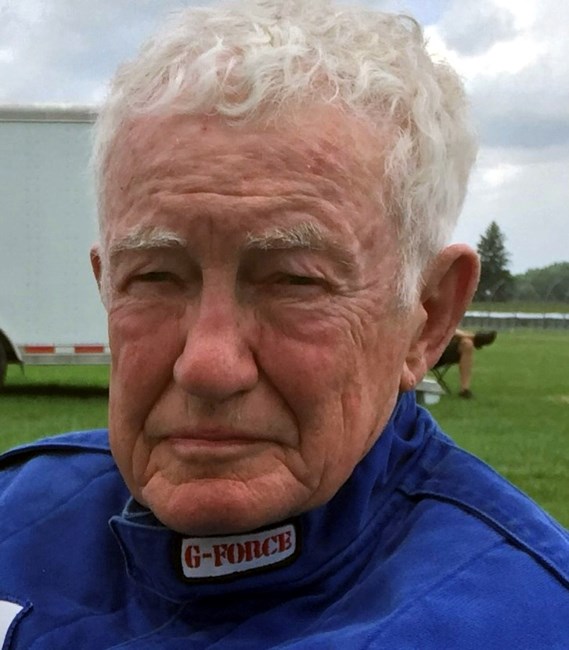 Michael Mulroney of Orleans, MA passed away peacefully on Monday, February 28th at the age of 90. Michael was born in Chicago, IL on February 26th 1932, the son of Genevieve Moran and Alphonsus Mulroney and grew up in the town of Elkader, IA with his only sister, Sheila. He was the beloved husband of Ellen (Goen) Mulroney for 62 years. Michael graduated first in his class of 28 students from Elkader High School, a rank he was careful to say he would never again achieve. He was a graduate of the University of Iowa (1954) with a B.S.C. in economics and received his J.D. from Harvard Law School (1959) where he was, among other things, the editor-in-chief of the Harvard Law Record. He was admitted to the bars of the U.S. Supreme Court, the Iowa Supreme Court, eight of the U.S. Circuit Courts of Appeals and the United States Tax Court. Michael began his law career as an appellate attorney at the Tax Division of the Justice Department under Attorney General Robert Kennedy. He then moved into private practice at the specialty tax firm Lee, Toomey & Kent in Washington, D.C. where he rose to the position of partner. He ended his career as a highly respected and justifiably feared professor of law at Villanova Law School where he received tenure and taught for 27 years from 1988 to 2015. At Villanova he was director of the University Graduate Tax Program and founder of the Federal Tax Clinic. He was the author of two books on tax procedure and international tax and many esoteric articles including, he would point out, the seminal article on the generation-skipping tax ramifications of the Rule Against Perpetuities. Michael was also an avid vintage car collector and race car driver. He drove his classic 1962 Morgan Plus-4 (among others) in nearly 150 races over almost 20 years and was improbably proud of the fact that he never won a single one. Hence the motto for his Phlexed Sphincter Racing Team, which became a personal motto for Michael and for his entire extended family: NEVER UNDEFEATED. His dry wit, untrammeled intelligence, impeccable ethics and uncompromising standards were an inspiration for all who knew and loved him. Michael was predeceased by his sister, Sheila (Mulroney) Lux. He is survived by his wife, Ellen (Goen) Mulroney, his five children, Sean, Conor, Dermot, Kieran and Moira, and his eight adored grandchildren, Logan, Garrett, Stella, Clyde, Manfried, Mabel, Sally, and Sterling. Visitation will be held on Friday, March 4th from 4-7pm at Nickerson Funeral Home, 77 Eldredge Park Way, Orleans, MA. Funeral Mass will be held at 10am on Saturday, March 5th at St. Joan of Arc Catholic Church, 61 Canal Road, Orleans, MA with burial to follow at the Orleans Cemetery. In lieu of flowers, donations can be made to Lower Cape Outreach Council, P.O. Box 2015, Orleans, MA 02653.
See more See Less

In Memory Of Michael Mulroney