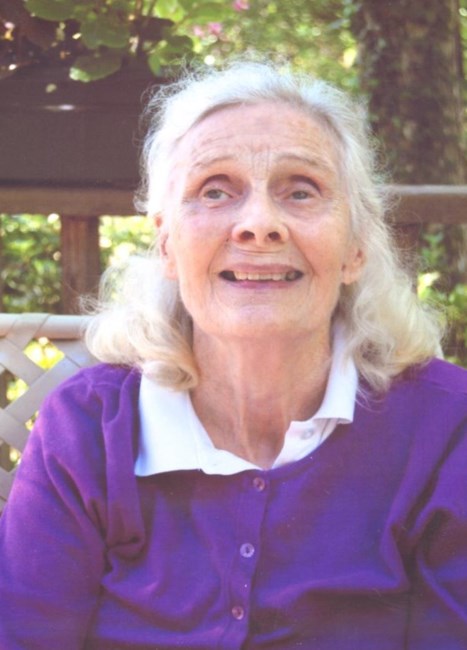 Noreen B. Forbes, of Orleans, MA died at home on May 22, 2017, at the age of eighty-nine. Born Nora Bernadette Joyce in County Galway, Ireland in 1927, she was the youngest of nine children. She immigrated to the United States at the age of nineteen and worked in Chicago, IL where she met her husband, Charles Annis Forbes of Medway, MA.

Noreen is survived by three of her five children: Joyce Forbes Kamsler and family of Sudbury, MA, Kevin F. Forbes and family of Silver Spring, MD, and John E. Forbes and family of Broadview Heights, OH. She has seven wonderful grandchildren and one great grandchild as well as extended family in Ireland and Wales. She was predeceased by her husband, Charles A. Forbes and her son, Charles C. Forbes. Most recently on April 20, 2017, her son, Thomas P. Forbes passed away, leaving his wife of thirty years, Beth.

Noreen was an independent minded woman of many talents. She ran a Bed and Breakfast in her Cape home for a number of years, immensely enjoying her role of hostess. Her guests were charmed by the lilt of her Irish laughter and delighted by her culinary skills. Noreen was an inspired and intuitive gardener; most notably, she transformed a nondescript sandy hill into a vibrant showcase of different varieties of heather, propagating her own plants and attending an international heather conference in Scotland to deepen her expertise. She was an expert craftswoman and knitter; she ordered her yarn from Ireland to knit intricate patterns in Irish afghans and sweaters. Noreen advocated ferociously for her son, Charles, and his battle with mental illness. Most of all she was a wonderful and cherished mother, who will be deeply missed by all who were lucky to have made her acquaintance. Thank you to the many individuals and organizations, in particular her loyal friends, Gerty and Joyce, who provided loving care and comfort in her last years.

Funeral arrangements are being made by Nickerson Funeral Home in Orleans. Visitation hours are from 4:00 pm to 7:00 pm on Thursday, May 25. The Funeral Mass will be offered on Friday, May 26 at St. Joan of Arc Church in Orleans at 11:00 am. Burial will follow at the Massachusetts National Cemetery in Bourne, MA. In lieu of flowers, memorial gifts may be made to the Cure Alzheimer’s Fund or the National Alzheimer’s Association.

In Memory Of Noreen B. Forbes