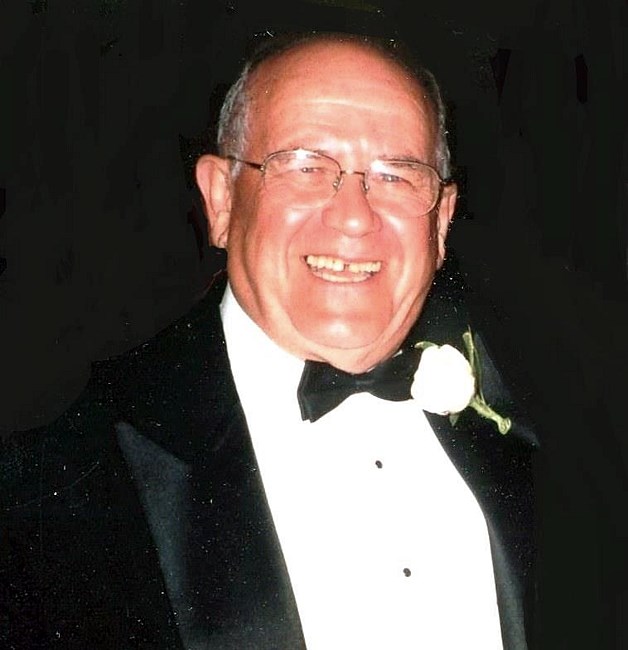 William “Bill” W. Martin, 80, died March 27, 2017 at his home in Eastham, MA after a courageous battle with esophageal cancer.

He was born to the late William H. and Mildred (Toomey) Martin on January 18, 1937, in Boston, MA. He was pre deceased by his parents, and a sister, Maureen Martin Helms. Bill graduated from Greenfield High School in 1956, Cushing Academy in 1957, and received a B.S. Degree from the University of Connecticut, Storrs, CT in 1961. At UConn, he was a member of the varsity football team.

Following college, Bill joined the US Navy and completed Officers Candidate School in Newport, RI. Bill retired from the Navy Reserve as Lt. Commander. After his full time naval service, Bill had a long career as a Sales Manager and Manufacturers Rep.

Bill was a long time resident of Foxboro, MA, where he and his wife of 50 years, Stephanie Chad Martin, raised their family, and where he volunteered for many years as a youth sports coach, including baseball and CYO Basketball. He was a long-time enthusiastic fan and season ticket holder of the New England Patriots.

A viewing will be held from 4:00 – 7:00 pm on Thursday, March 30th at Nickerson Funeral Home, 77 Eldredge Park Way, Orleans, MA. A funeral Mass will be at 11 AM on Friday, March 31st at St. Joan of Arc Catholic Church, 61 Canal Rd., Orleans, MA, followed by burial at Massachusetts National Cemetery, Connery Ave., Bourne, MA at 1:15 PM.

In Memory Of William W. Martin