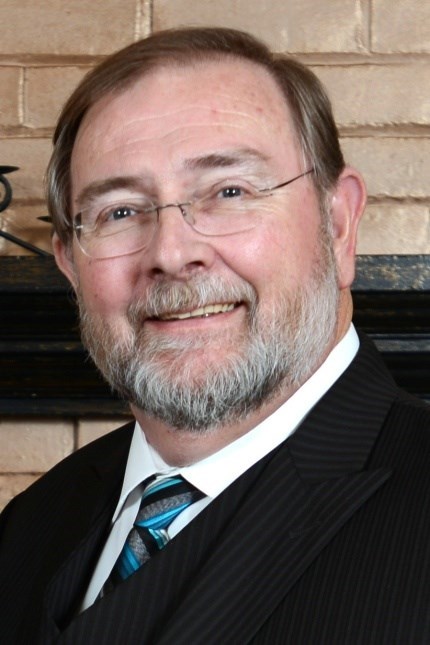 COLLIER, Gary James May 11, 1953 - July 14, 2017 Gary James Collier, age 64, of Whitby Ontario, passed away suddenly on July 14, 2017. Gary was the son of Ward Collier, (Oshawa) and the late Inez Collier. He is survived by his wife of 40 years, Lana (Whitby), and his son, Jason and daughter-in-law, Stacey (Courtice) as well as his sisters, Shelley (Frank, Toronto) and Marilyn, (Dartmouth, N.S).Gary was born in Nova Scotia and grew up in the town of Seaforth. He attended Dalhousie University and the Technical University of Nova Scotia, where he earned a B.Sc. and a B.Eng. in Electrical Engineering. While in university, Gary spent time out on the ocean fishing with his grandfather, earning enough money to cover his tuition and purchase an engagement ring for Lana. After graduation, Gary moved to Ontario and began his career in the mobile radio industry, specializing in mobile communications for emergency services. Gary worked for several companies before ending his career with Bell Mobility Radio where he mentored several young engineers, seeing them through to the completion of their degrees. The highlight of his career was designing and implementing the mobile radio service for the volunteers at the 2010 Olympics in Vancouver, B.C. Gary was an outgoing, friendly, and gentle man, who was always willing to lend a helping hand to anyone who asked and even some who didn't. He was meticulous and careful in all his endeavours (you should have seen him coil a rope!) making it beneficial to have Gary on your team. He was dedicated to whatever task he undertook, and was determined to see it through to completion. Gary was a rare soul whose honesty and integrity were never called into question. Gary was a long-time volunteer with Skate Canada, where he led a team of music providers for skating events mainly in Eastern Ontario. His team became a second family and they have remained a close-knit group of friends. In his free time, Gary was "Mr. Fix-It" for his family and friends, undertaking whatever had to be done and always giving it his best. His patience was second to none and the topic of many family stories. Over the years, Gary developed an avid enjoyment of travel. He and Lana visited many countries, and always enjoyed learning about new cultures and lifestyles, making new friends and enjoying the company of old friends. Family was foremost in Gary's priorities. His wife, who was the love of his life, and his son, whom he was so very proud of, were most precious to him. He always felt blessed to have so many friends whom he cherished dearly. Gary will be sadly missed and fondly remembered by all those whose lives he touched. Visitation will be held at OSHAWA FUNERAL HOME, 847 King Street West (905-721-1234) on Wednesday, July 19th from 6 – 9 p.m. Memorial Service will be held in the Chapel on Thursday, July 20th at 11:00 a.m. Interment to follow at Thornton Cemetery. In lieu of flowers, donations may be made to the Heart and Stroke Foundation, the Diabetes Association, or a charity of your choice

In Memory Of Gary James Collier