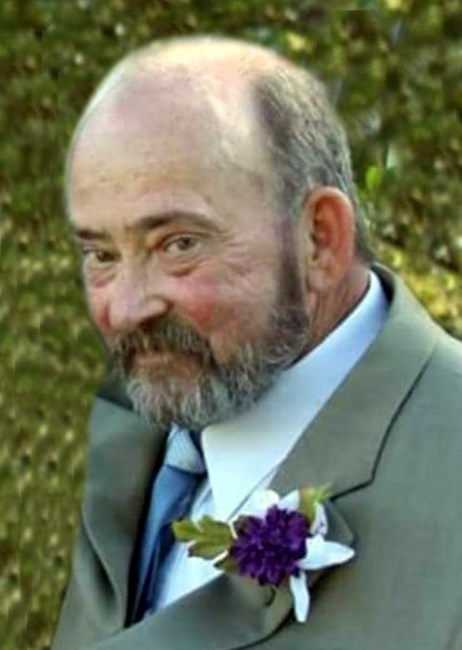 In Memory Of John Rodney McFadden