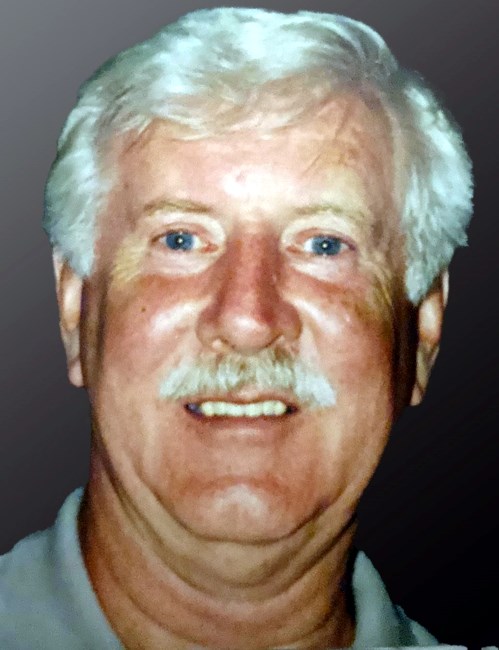 James (Jim) Glover (age 86) passed away peacefully at the Perley Health Centre on Monday, January 16, 2023. A resident of the Ottawa/Orleans area since 1978, Jim was born on August 15, 1936 in North Battleford, Saskatchewan to William and Mary Glover, who were previously from Scotland. Shortly after the second World War, the Glover family moved to Victoria (Esquimalt), British Columbia, where Jim resided until he joined the Canadian Armed Forces Regular (RCAF and CAF) in 1954. His position with the RCAF/CAF took him to Gimli, Manitoba; RCAF Station Marville (1 Wing), France; Clinton, Ontario; Trenton, Ontario; Edmonton, Alberta and Ottawa, Ontario. Following retirement from the Regular Armed Forces, Jim was employed as a Provincial Public Servant with the Regional Municipality of Ottawa/Carleton from 1978 to 1980, at which time he returned to work as a civilian Federal Public Servant with the Department of National Defense. Jim retired from public service in 1994. While posted with the RCAF in France from 1958 to 1964, Jim worked as announcer, controller and within management for the Canadian Forces Radio Network (CFN-MY Marville, France). With his passing, Ottawa lost a pillar of the music industry. Jim had a great passion for music! Prior to moving to Ottawa, he was actively involved as both the leader and orchestra musician for many civilian and military bands throughout Canada and in Europe. A skilled trumpet player, Jim was often hired to play the “Last Post” at Remembrance Day ceremonies throughout Canada. Jim’s passion for music continued while he resided in Ottawa. From 1978 to 1992, he served with the Canadian Armed Forces Reserves (Regimental Band of the Governor General Foots Guards). Following his release from the Reserves, Jim continued as an associate member of the band. He was a life member of the Musicians Association of Ottawa/Gatineau (Local 180 American Federation of Musicians); past Music Director of the Ottawa Community Concert Band; a member of the Centralaires Concert Band and the Valley Concert Band in Arnprior, Ontario; Manager of the Grey Jazz Band from the Good Companions Centre and music director/leader for many other dance bands and musical groups in the Ottawa/Gatineau area. Jim was a charter member of the Royal Canadian Legion Branch 632 (Orleans), a member at large of the Air Force Association of Canada, a Life Member of the Governor General Foot Guards Association, a member of the Ottawa Heart Institute Alumni and a member of the R.C.M.P. Curling Club. Predeceased by his loving wife Judith Glover (Sullivan), caring father to Susan (Walter) Simbirski of Calgary, Alberta and Andrew (Barb) Glover of Edmonton, Alberta. Ex-husband to Linda Glover of 20 years. Step-father to Dorothy Chapple of Calgary, Alberta and Sharyon Mahoney and James Mahoney of Ottawa, Ontario. He was grandfather to Rick (Brianna) Glover, Nicholas (Min) Simbirski, Ben Simbirski and Laura Simbirski, Alberta and Step-Grandfather to Katie Chapple, Jimmy Chapple, Jennifer Byrnes, Josée Lanthier (Keron) and Jeffrey Gerrior. Jim was great-grandfather to Amelia and Bennett Glover, Mya, Lillian and Alyssa Byrnes and Jaxn Solomon. Jim was predeceased by his parents William S. N. Glover and Mary Fleming Glover (Hamilton), sister Janet “Nettie” (Bill) Hill and brother George Dryden “Bud” (Jean) Glover, daughter in law Barbara Glover and grandson, Benjamin “Ben” Simbirski. Jim is survived by his brother William “Bill” (Sharen) Glover of Victoria, B.C. and nephews Bill (Ann) Hill, Hugh (JoAnn) Glover, Darwin (Julia) Glover and niece Debbie (Johan) Broman and their families. Through his marriage to Judy, Jim became a member of the large Sullivan family and lovingly and fondly spoke of many brothers and sisters in law, nieces and nephews within the “Sullivan Clan”. In Jim’s own words: “I keep many thoughts to myself and only reveal my true feelings to those who are special to me. My love and respect for Judy and family, friends and colleagues is something I always cherish.” His family would like to extend a deep and sincere thank you to friends Joan Fowler, Bill and Terry Lee and Rick (Pops) Nolan for their love and ongoing support . Thanks also goes to the staff at Perley Health for their compassion and care during his final months and days. Jim will be missed by his many friends and family members. Jim’s special wish is to have you remember the good and fun times you shared with him. He had warm thoughts and appreciation for many friends and colleagues. In closing, Jim wanted to leave you with these mottos and thoughts: “Per Ardua ad Astra” (the official motto of the RCAF, meaning “through adversity to the stars”) and “Civitas et Precepts Curanostra” (the official motto of the Governor General Foot Guards, meaning “Our country and ruler are our concern.”) Friends may pay their respects at McEvoy-Shields Funeral Home, 1411 Hunt Club Road, Ottawa, Ontario on Sunday, January 22nd, 2023. Viewing and visitation will be from 2:00 pm to 3:00 pm, followed by a Christian service in the chapel at 3:00 pm. For those unable to attend in person, the service will be live-streamed and can be viewed live or for replay at https://funeraweb.tv/diffusions/67657 Internment for Jim’s body will occur later in the spring, with details forthcoming in the next few months. In lieu of flowers, memorial donations for James (Jim) Glover may be made to the Ottawa Heart Institute, the Ottawa Cancer Clinic or the Perley Health Foundation.
See more See Less

In Memory Of James Hamilton Glover