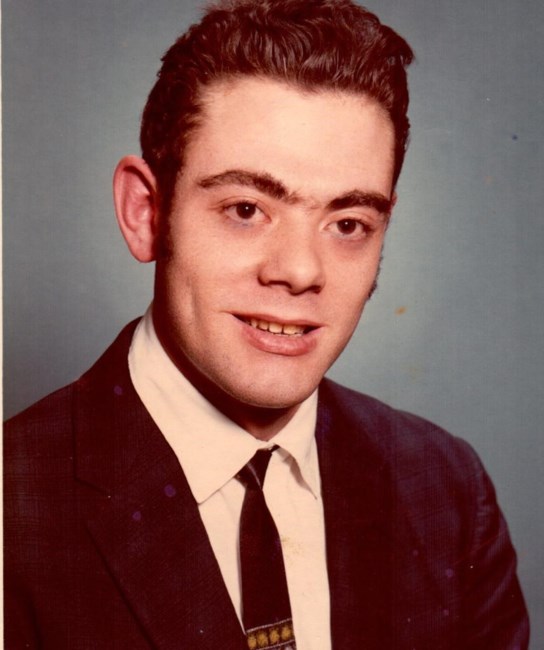 It is with great sadness that the family of the late José Do Espírito Santo Freitas, annonces his passing at home at the age of 72 on Sunday, January 15, 2023. Loving and devoted husband of the late Maria Salome Freitas, who passed away in 2018. José will be greatly missed by his sister Lurdes Freitas, his goddaughters and many nieces and nephews. He was predeceased by his parents Fernando and Maria Freitas, his sisters Cecilia Ferreira and Maria do Rosário de Fatima Freitas; brothers-in-law Luís Ferreira; José Luís Serpa; José Mendonça Freitas; and by his godson Luis Ferreira. A visitation for José will be held on Sunday, January 22, 2023 from 6:00 PM to 8:30 PM at Maison Funeraire Racine, Robert & Gauthier Funeral Home, 180 Montreal Road, Ottawa, ON K1L1B4. A funeral mass will occur Monday, January 23, 2023 from 10:00 AM to 11:00 AM at Senhor Santo Cristo Parish, 1100 Kenaston Street, Gloucester followed by the burial at Notre Dame Cemetery. Fond memories and expressions of sympathy may be shared at www.racinerobertgauthier.com for the Freitas family.
See more See Less

In Memory Of José Do Espírito Santo Freitas