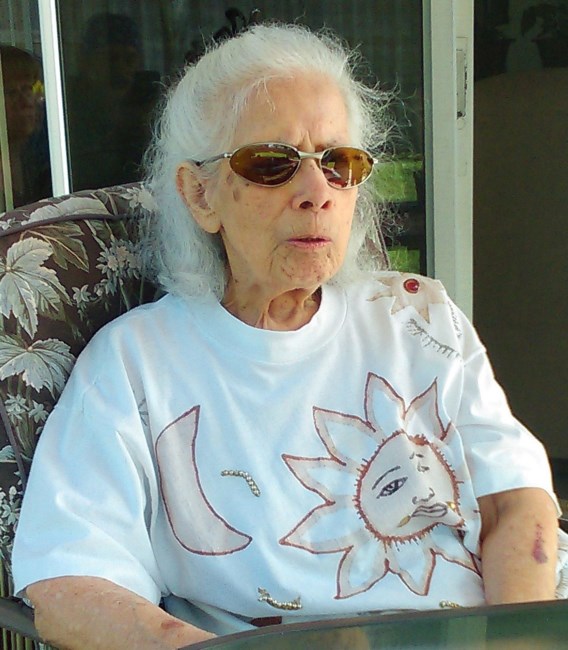 Clara Agnes Lock, age 97, of Palm Bay, Florida passed away on Friday, September 18, 2020. Clara was born December 4, 1922 in Honolulu, Hawaii. Clara was born and raised in Hawaii the daughter of the late Joseph and Mary Gouveria who were Portuguese immigrants. As a teenager Clara worked at a diner and also worked as a packer for Dole Pineapple. She met her husband Ernest "Ding" Lock who was stationed with the US Army in Hawaii just prior to the attack on Pearl Harbor. They both survived the attack and were married shortly after, Ding got orders to ship out, so began their adventure as newlyweds. As an Army wife she traveled all over the world raising her family until Ding retired from the military. They moved to Florida and she became a member of the Sweet Adeline's she enjoyed singing at many events, she was also an active member of the VFW Auxiliary at VFW Post #4206 Melbourne, FL. Clara is preceded in death by her husband Ernest "Ding" Lock and her daughter Geraldine Sweeny. She is survived by her nephew Ronald Schaedel, her grandchildren, Valerie Chandler, Greg Diller, Steven Diller, Stewart Diller and six great-grandchildren. A graveside service for Clara will be held Saturday, October 17, 2020 at 10:00 AM at Fountainhead Memorial Park, 7303 Babcock Street SE, Palm Bay, FL 32909. A burial will occur at Fountainhead Memorial Park. Fond memories and expressions of sympathy may be shared at www.FountainheadFuneralHome.com for the Lock family.
See more See Less

In Memory Of Clara Agnes Lock