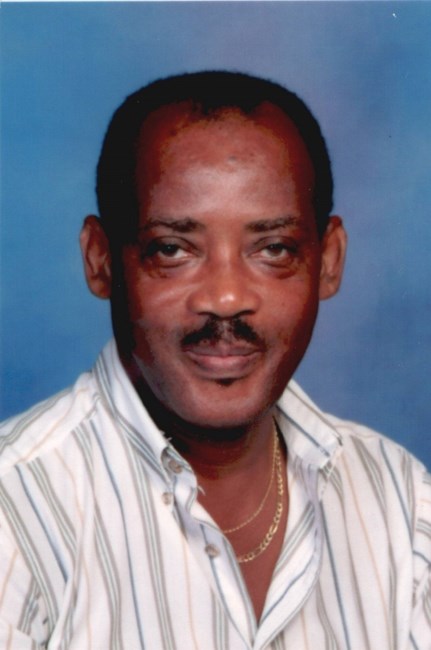 Horace "Tony" Foster, passed away on Saturday, January 14, 2023 He was born in Manchester, Jamaica West Indies. He immigrated to the USA in 1974 and worked as a custodian at Brooklyn Jewish Hospital for 20 years. He moved to Florida in 1994 and worked at Discovery Elementary School and Turner Elementary School for 15 years. He was a soft spoken and quiet person he was loved by all his peers. He was a Godly person who read his bible everyday. He had been ill for many years. Tony was married to Vuletta (Peggy) Foster for 57 years, they have two sons, Donovan and Paul Foster. Mr. Foster had one daughter Nanette Foster, two grandchildren, Isaiah and Desiyah Foster. He is also survived by his sister, Madge Green and his brother Lloyd Foster. He was the youngest of ten children. He also was survived a sister-in-law Violet Webb. He was survived by numerous nephews and nieces, too many to mention by name. His wife's niece Joan Douglas, since a toddler called him "Papa" and they were very close. He made the best Johnny Cake/Fried Dumplings. His favorite sports he watched were wrestling and boxing. He enjoyed listening to music and had a very large collection of vinyl records and cassettes. The Repast will be held immediately following the service at the rear of the church. The family thanks everyone who attended the service. After the Repast, family and friends are welcome to visit the home at: 715 Bautzen Avenue NW, Palm Bay, Florida 32907 Fond memories and expressions of sympathy may be shared at www.FountainheadFuneralHome.com for the Foster family.
See more See Less

In Memory Of Horace "Tony" Foster