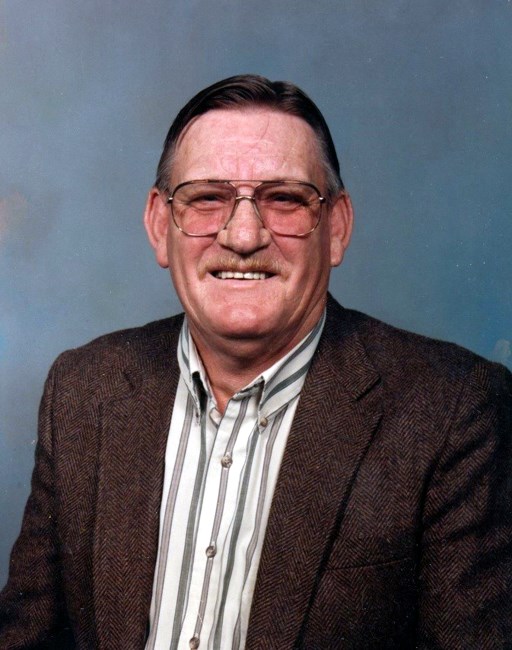 With great hope in the Resurrection, Jerry Wade Garrison, 85, has gone to be with his Lord and Saviour on Sunday, January 15th, 2023 in Paris, Texas. He leaves behind a legacy of humility, hard work, and joy for all his family. Jerry Wade, a proud fifth-generation Texan, was born May 10th, 1937 in Unity, TX to Vollie Elmer and Allie (Favors) Garrison. Jerry grew up near his ancestral home where he worked the land along side his beloved siblings. Jerry was one of seven children. He loved all of his siblings dearly and fondly recalled days of running around the woods, getting into trouble, and working to help provide for the family as he lost his mother at a young age. This legacy of hard work continued into his high school days, where he worked to care for his ailing father. It was at this time that Jerry would meet the greatest love of his life, Cora Mae Ashford of Paris, TX. They were soon married in March 23, 1957 in Paris, TX as he began a life-long career at the John Kraft Sesame Seed factory in Paris, Texas. Jerry fondly recounted all the adventures his career provided him. With dedication and hard work, he became production manager of the "Sesame Plant". His job took him from the fields of Mexico to the streets of New York, where he stepped out in style in his favorite Tony Lamas and grey Stetson. During this time, Jerry and Cora raised two exemplary sons, Russell Wade and Steven Keith. He retired from the McCormick Company in 1992 after 39 years. Life only slowed down a bit for Jerry after retirement. He spent his days raising cattle on a little plot in Sumner, TX and working at Barney Bray’s Receiving Station. Jerry loved fishing, watching the Rangers, sitting in the deer woods, and spending time with his grandchildren playing poker with buttons. His work life continued as he helped Cora at home. Jerry was a long-time member of Christian Fellowship Church in Paris, TX. He was a man of humble faith, living his life imitating Christ in His humility. This is the greatest example he leaves behind for his sons and grandchildren. He was a model of everything a man should be: loyal, faithful, hardworking, humble, and meek. He never ceased to pray for those in need, especially for his grandchildren. His family rejoices knowing he has heard the words, "Well done, my good and faithful servant". Preceding Jerry in death are his parents, Vollie and Allie Garrison; his siblings, Bobbie Joe Garrison, Thielen Dwayne Garrison, Mary Jurene Armstrong, Linda Whitaker; and his infant son, John Thomas. He is survived by his loving wife of 65 years, Cora Mae; his siblings Theda and James Owens of Paris, TX, Vella and Billy Risinger of Reno, TX; his sons Russell and Helen Garrison of Sumner, TX, and Steven and Kay Garrison of Paris, TX; his grandchildren, Jeff and Audrey Garrison of Greenville, TX, Nathanael Garrison of Blossom, TX, Rev. Jonathan and Johanna Garrison of Marshall, TX, Jennifer Garrison of Royse City, TX, Grace and Andrew Underwood of Sumner, TX, and Andrew Garrison of Dallas, TX. He is also survived by 8 great-grandchildren: Josephine, Khloe, Catherine, Azariah, Anna, Jane, Anastasia, and Gabriel. In Lieu of flowers, donations may be made to Goodland Academy at P.O. Box 1056, Hugo, OK 74743 or at Goodland.org.
See more See Less

In Memory Of Jerry Wade Garrison