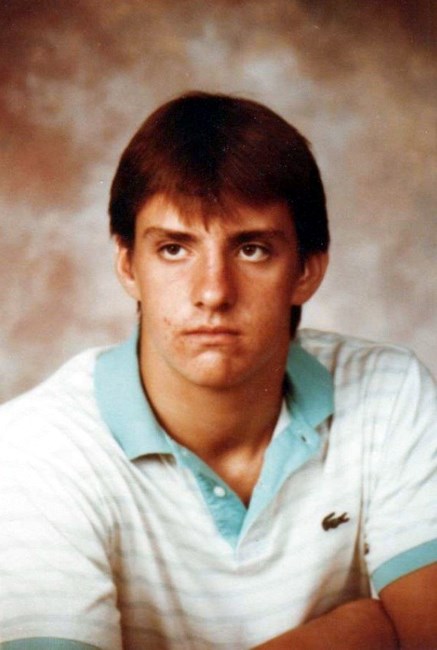 Paul Bryan Binnion, 54, Of Paris, beloved Father, Son, Brother and Grandfather passed away peacefully surrounded by his family on May 5th, 2022. Memorial services are scheduled for 11:00 a.m. Monday, May 9th at Bright-Holland Funeral Home. The family will receive friends at the funeral home thirty minutes prior to the service. Thinking of others, Paul was sent to U.T. Southwestern Medical Center for the Willed Body Program to research Scleroderma. Paul was born August 22, 1967 in Paris to Randy & Jane Binnion. Paul was a 1985 graduate of Prairiland High School where he played football and participated in the FFA. During high school he worked for the Hickman Dairy and then at Sherwin Williams Paint right after graduation. After graduating high school Paul attended Tyler Junior College where he graduated from TXU lineman school. After lineman Graduation Paul moved to the Dallas area and began his almost 20 year Career at TXU Energy as a lineman. After working for TXU Paul started his own business “Sprinkalawn” doing landscaping and sprinkler systems. Paul enjoyed spending time with his kids going to Beavers Bend, annual trips to the State Fair of Texas, fishing trips with friends, hanging out at Lake Fork and spending time outdoors. Paul is survived by his parents, Jane and Randy Binnion; Children: Son Brooks Binnion wife Kyla and Daughter Brenna Binnion Fiance Rowdy; Grandchildren: Copelynn King and Lex Woodruff; Sister: LeAnn Watson; Niece and Nephews Bradlee Watson wife Brittnee, Brett Watson wife Courtney and Isabella Tompkins. And a host of cousins and friends who all miss him dearly. Paul is preceded in death by his Grandparents JD & Blondie Rogers, Joe Binnion & Mildred Stanley.
See more See Less

In Memory Of Paul Bryan Binnion