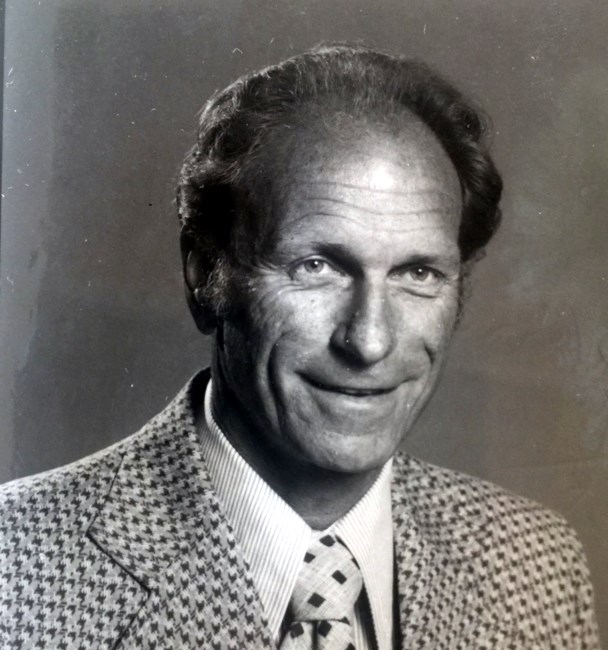 Walter R. Bunge – May 12, 1928 to August 28, 2019. It is with great sorrow yet exceeding joy that we announce the passing from this life of our brother Walt Bunge. Walt died in Lake Havasu, Arizona on August 28 after a long battle with cancer and working to recover from a stroke he had in January of this year. Walt and his wife Reta were true life partners and remained very active, even water skiing into their 90’s! On the day Walt passed a great grandchild of his was born. And so the generations pass from one to another. Walt was an amazing man, strong and humble. While his passing is so sad for those he’s left behind we rejoice that he is now in the presence of the Lord he loved so much. We ask everyone to pray for Reta and the entire family. Walt was born in California and grew up in Newport Beach. He met his wife of 72 years, Reta, when they both went to a church dance only to find out the dance was cancelled. He served in the United States Navy during the Korean War and subsequently worked as an aerospace engineer on many of the countries top space programs including Gemini, Apollo, Space Shuttle, Space Station and the B2 Bomber program. Walt was a private pilot, an avid water and snow skier and was a life inspiration for those searching for fulfillment. Walt always worked to live and knew the meaning of life at a young age. Walt and Reta made the full time move to Parker, Arizona in 1995 so they could enjoy their home on the Colorado River and water ski daily. Walt is survived by his wife Reta, sons Bill and Mike, and daughters in law Melanie and Xiaoyun in addition to 5 grandchildren and 2 great grandchildren. Memorial service will be held at Christ’s Church on the River on Saturday, September 7 at 10:00 am.
See more See Less

In Memory Of Walter R. Bunge