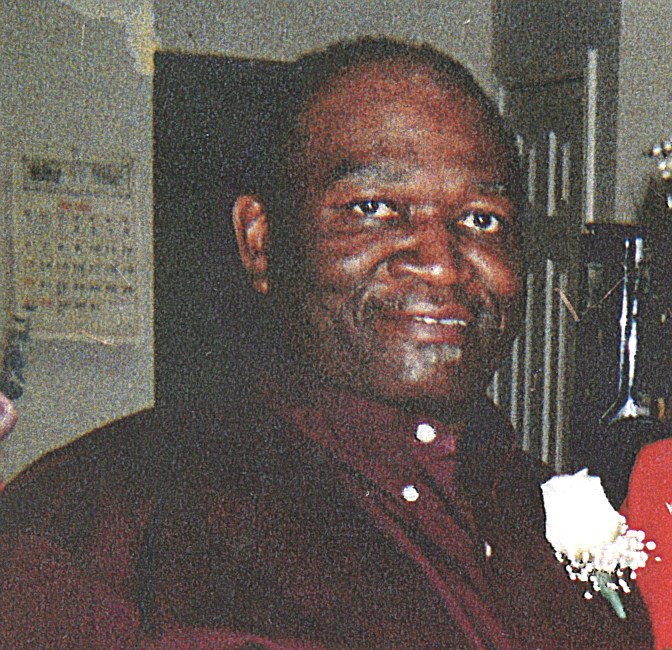 Robert Isaac Garrette passed away on May 21, 2017 in Pasadena, Texas. Robert was born August 3, 1944 in Centerville, Louisiana to Hilton Garrette Sr. and Oliver Mae Cook Garrette. Robert worked for Union Pacific and Southern Pacific as a Conductor for many years.

Robert is preceded in death by his parents: Hilton and Oliver Garrette and Allie Garrette.

In Memory Of Robert Isaac Garrette