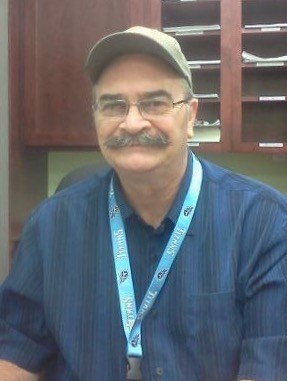 David Wayne Stewart- son, father, grandfather, friend, chess Master and Pool shark- passed away on Thursday September 21, 2017 at St. Luke’s Hospital in Meridian, ID. He was 57 years old. David will be placed at the Idaho State Veterans cemetery, and a Celebration of Life will be held in his honor Condolences may be made to David’s family at www.shaffer-jensenchapel.com. Funeral arrangements are under the direction of Shaffer-Jensen Memory Chapel, Payette. David was born on December 5, 1959 in Seattle, WA to Jim and Opal Stewart. He graduated a year early from McMinn High School in Athens, Tennessee and immediately enlisted in the United States Navy. He served in the Navy for 10 years as an Electronics Technician. David volunteered for the Snohomish, WA Lions Club from 1993 to 1998 and served as Club President from 1996 to 1998. David played chess, pool and darts competitively but his biggest joy came from reading and constantly learning new things. He also volunteered and taught chess classes at local coffee shops and later at the Snake River Penitentiary. David leaves behind his parents Jim and Opal Stewart, his son Jeff Stewart and daughter Devon Ryan; his grandchildren, Zack Stewart, Sarena Stewart, and Chloe Ryan. As well as the many lifelong friends he has made along the way. In lieu of flowers the family asks that donations be made to the Lions Club in David’s name.
See more See Less

In Memory Of David Wayne Stewart