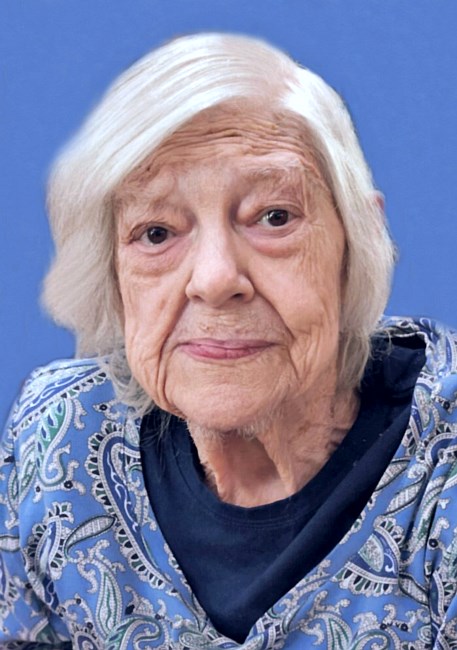 Anna Lee Dunkin, age 92, went to be with her Lord on September 22, 2022. Lee, the oldest of nine children, was born Anna Lee Lawson to Russell and Evelyn Lawson on August 12, 1930, in Sparksville, Indiana. Lee met her husband, John William Dunkin, at Purdue University. They went on to have five children while living in Lafayette, Indiana while John finished his degree. They finally settled in Houston, Texas, after his graduation, to raise their family. After John’s death in 1981, Lee moved to Port St. Lucie, Florida to be near her daughters. After 30 years in Florida, she moved to Peachtree City, Georgia to be near her son. Lee was an excellent organist and volunteered for many years as an organist in her church. She was also a skilled seamstress and enjoyed embroidery, jewelry making, gardening, cooking, and traveling. Lee also dearly loved her cats. Lee will be remembered for her love of laughter and her gentle spirit. Lee was preceded in death by her parents, Russell and Evelyn; her loving husband, John; her eight siblings, John, Richard, Max, Larry, Joe, Virginia, Donna, and Juanita; her eldest son, Preston; and her eldest daughter, Melanie. Lee is survived by her son, Norman (Chotts) Dunkin of Peachtree City, GA, her daughters, Stephanie Dunkin of Columbiana, AL and Montana Sky Brown of Elsah, IL; her grandchildren, Jamie (Karl) Kammer, Reed (Kristy) Dunkin, Devon (Brittany) Gansmann, Loni Gansmann, and Sadie (David) Swanagan; and 10 great-grandchildren. Lee’s family would like to thank Diane, Monica, and all of her caretakers at The Reserve at Peachtree City, for their thoughtful and kind care; as well as Kassie Kelly of Kindred Care for providing loving support in her last days. The family will hold a memorial service at later date. Lee will then be laid to rest next to her husband, John; and her children, Preston and Melanie at Westminster Memorial Gardens in Peachtree City, GA. In lieu of flowers, the family prefers a memorial donation be made in her honor to the Alzheimer's Association at Alzheimer’s Association, alz.org. Fond memories and expressions of sympathy may be shared at www.carmichaelhemperleypeachtree.com for the Dunkin family.
See more See Less

In Memory Of Anna Lee Dunkin