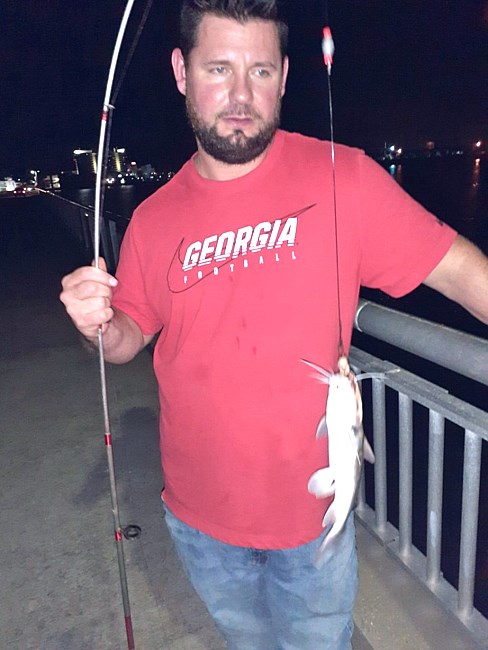 Gabriel Mark Anthony, 39, of Moreland, GA passed away unexpectedly on May 1, 2022. He was born in Baton Rouge, LA on September 18, 1982 to the late Virginia Louise Milan Anthony and Robert Anthony. After graduating high school, Gabriel joined the US Navy and served for 8 years, reaching the rank of E6, as a Chief Engineer. Later he became an Engineer for Wellstar Energy Corporation. He loved fishing and playing football but, most of all he loved his son, Montgomery Steele Anthony, whom he considered to be his greatest accomplishment in life. Gabriel is survived by Margaret Rutherford, the loving aunt/mother who raised him; his beloved son, Montgomery Steele Anthony; his brothers, Robert Rayson, Freddy Rayson and Zac Francois; step-brothers, James Rutherford, Tommy Rutherford; and step-sister, Sharon Hicks. A Celebration of Life Memorial Service will be held at Evangel Temple, 2330 Rex Road, Morrow, GA, on Friday, June 3, 2022 at 4:00pm. Fond memories and expressions of sympathy may be shared at www.carmichaelhemperleypeachtree.com for the Anthony family.
See more See Less

In Memory Of Gabriel Mark Anthony

A Celebration of Life Memorial Service