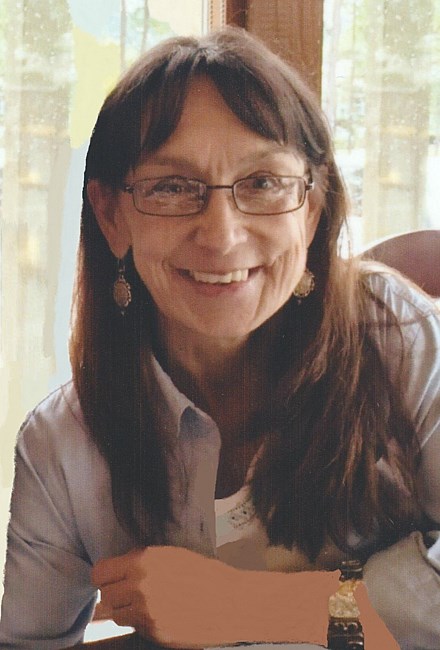 Angela Lyn Smith Crain, 59, went to her heavenly home on Tuesday, September 20, 2022, at around 3 p.m. Angela was born on April 6, 1963 in Atlanta, Georgia. She spent much of her childhood in Birmingham, Alabama, and laid her roots there. Angela is survived by her parents, Wilson and Rita Smith; her sisters, Patty (Bruce) McCartney and Sally (Jeff) Crumpton; six nieces and nephews; and her son, Bryant Crain. Angela chose a servant’s life, working as a nurse for nearly two decades after graduating from the Ida V. Moffett School of Nursing at Samford University, Birmingham. She worked for several hospitals throughout the Birmingham area before settling in with the blood drive division of the American Red Cross. Angela was a kind, compassionate, hard-working, and brilliant nurse, always doing everything she could to serve her patients. Even later in life, as her health prevented her from continuing her work as a nurse, Angela still chose to serve. She regularly volunteered with the Church of the Highlands serve team, serving underprivileged people at the Dream Center on the south side of Birmingham. She spoke fondly of her work there. Angela impacted many people through her work as a nurse, but most of all, she impacted her family. She took pride in being an aunt who truly cared for her nieces and nephews, present at every birthday and life event she could be. She was a loving and protective sister. Angela cared deeply for her parents and would have done anything for both of them. Above everything else, Angela was a mother. Her love for her son Bryant was something to aspire to, unconditional and fierce. Angela was a dedicated Alabama Crimson Tide fan, never missing a single Alabama football game going back as far as anyone can remember. Angela loved Jesus. She understood the power of God’s grace as well as anyone, and she was ever grateful for His mercy and love. A Service of Remembrance for Angela Crain will begin at 2 p.m. on Sunday, September 25, 2022 at Ridout's Southern Heritage Chapel, 475 Cahaba Valley Road, Pelham, AL 35124. Burial will be at Southern Heritage Cemetery, Pelham. Fond memories and expressions of sympathy may be shared at www.SouthernHeritageFunerals.com for Angela's family. Angela was a sister, a daughter, a mother. Angela was strong, loyal, and bold. Angela was kind, compassionate, and thoughtful. Angela was a loving servant. Those who knew her rejoice in knowing she is free and with Jesus, smiling down on us all. She will be deeply missed.
See more See Less

In Memory Of Angela Lyn Crain

A Service of Remembrance for Angela Crain