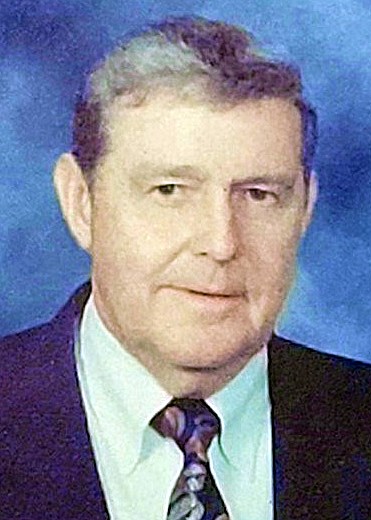 Jerry Otis Davis, 87, of Hoover, Alabama passed away Friday, December 30, 2022. He was born in Atlanta, Georgia on November 6, 1935. Jerry graduated from Sylvan Hills High School. His professional career spanned several years in the trucking industry. He worked with Great Dane Trailers before owning Liberty Truck Sales in Birmingham, Alabama. Jerry was a member and past president of the Alabama Trucking Association. He was also a member of Hoover Country Club. His passions included deep sea fishing, playing golf, and hard work. Predeceasing Jerry were his wife, Mary Ann White Davis, to whom he was married on December 19, 1954; his parents, George Otis Davis and Este Lucile Bobo Davis; and one son, Michael Carl Davis. Survivors include Jerry's son, Dean Kevin Davis of Vestavia Hills, Alabama. Family and friends will gather on Tuesday, January 3, 2022 at Ridout's Southern Heritage Funeral Home in Pelham, Alabama for visitation from 10-11 a.m., followed by a brief service of remembrance at 11 a.m. at the funeral home, 475 Cahaba Valley Road, Pelham, AL 35124. Burial will be at Southern Heritage Cemetery, Pelham. In lieu of flowers, memorial gifts may be made to St. Jude Children's Research Hospital, www.stjude.org. Fond memories and expressions of sympathy may be shared at www.southernheritagefunerals.com for the Davis family.
See more See Less

In Memory Of Jerry Otis Davis

A Service of Remembrance for Jerry Davis