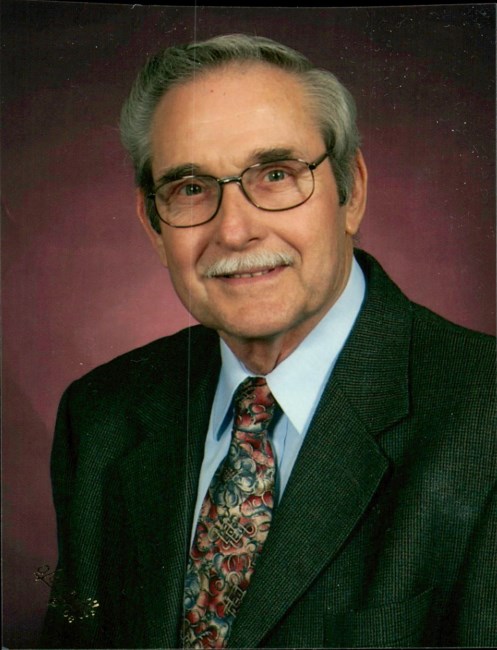 Don Campbell (Louis Eudon), 84, of Pell City, Alabama, passed away at home with his wife at his side on January 21, 2023, and entered into the arms of his Lord and Savior Jesus Christ. For months before his death, he greeted his friends with: “If I don't see you again, I will see up there,” pointing to heaven. He believed in Jesus and was an active member of New Hope Baptist Church. Two days before his death, when he was asked what he wanted, he said: “I want to go to heaven.” Don was born on October 25, 1938, in Hartford, Alabama, to Burch and Disey Lucretia Campbell. He was preceded in death by his parents; his sister Clara and brother-in-law, Foy Smith; his brothers, Grady Campbell, Reginal Campbell, and David May. He is survived by his devoted wife of 27 years, Mary Jim Ingram Campbell; his sons, William Campbell, Paul Campbell, and Dale (Pam) Campbell; his step-son Wayne Ingram Smith (Jan); grandchildren: Jake (Jessica) Campbell, Daina Campbell, Maria Campbell, and Shaun Campbell, Wales Smith, and Campbell Smith. Don graduated from Geneva High School in 1957. He enrolled in Howard College (now known as Samford University) at the new campus on Lakeshore Drive. He arrived in Birmingham with only enough money to pay for his first month's tuition and room and board. Immediately after he enrolled, he found a job in Birmingham and worked diligently to pay his way through school. He graduated from Howard College in August 1961 as a pharmacist and was a member of the first class to graduate on the new campus. Shortly after graduation, Don's National Guard Unit was activated, and he served in active duty from October 1961 through October 1962. After completing his active duty, he returned to Birmingham and began his lifelong career as a pharmacist. He operated Plott & Campbell Drugs and Hardware with his partner, Howard Plott, for over 40 years. After he sold his business in Birmingham, Don semi-retired to Pell City, where he continued to work as a pharmacist throughout our community for several years. In March 2020, Don's health required that he finally retire and end his 60+ year career as a pharmacist. He loved his profession and his customers. He always said that his customers were his friends and truly they were. In addition to working long hours as a pharmacist, Don looked forward to hunting season and enjoyed spending time at his farm in Sumter County until his health declined. Our family expresses appreciation to Lakeside Hospice for the wonderful care they provided to Don. We also greatly appreciate his doctors and all those who provided medical care for him. Services will be held Tuesday, January 24th at New Hope Baptist Church in Pell City, Alabama. Visitation will be from 10 a.m. – 12 p.m. The funeral will be at noon, with burial in the adjoining cemetery. Memorials may be made to the Youth Ministry of New Hope Baptist Church, 75 Cogswell Avenue, Pell City, Alabama 35125. Kilgroe Funeral Home – Pell City will direct the service.
See more See Less

In Memory Of Don Campbell