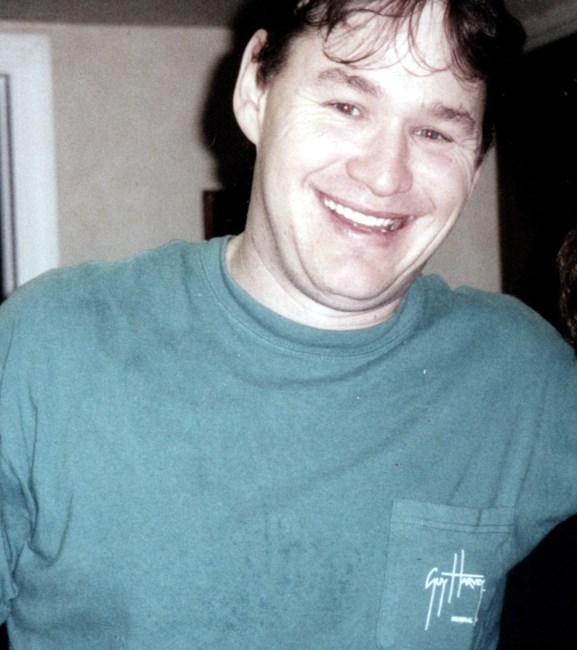 Steven Robert Andrew, age 54, passed away at his home in Panama City, FL on January 21, 2023. Born in Danbury, CT on December 23, 1968. He attended Fredrick Military Academy 1984-85. He graduated from Melbourne High School in 1986. He was also in R.O.T.C his Senior Year. Later he graduated with a Computer Engineering degree from Gulf Coast State College. He worked at Pizza Hut for over 30 years. He was employed at the Panama City Beach Location at the time of his passing. He is survived by his mother Sara Andrew of Cantonment, FL, sister Diane Edwards and niece Jessica Sara Edwards of Rogers, AR. He is predeceased by his father Robert Steven Andrew. The Funeral Service will be held on Friday, February 3, 2023 at Eastern Gate Memorial Funeral Home, 1985 West Nine Mile Rd, Pensacola, FL 32534. Visitation is from 11:30am to 12:00pm, Service and Committal 12:00pm to 1:00pm. Fond memories and expressions of sympathy may be shared at www.EasternGateMemorial.com for the Andrew family.
See more See Less