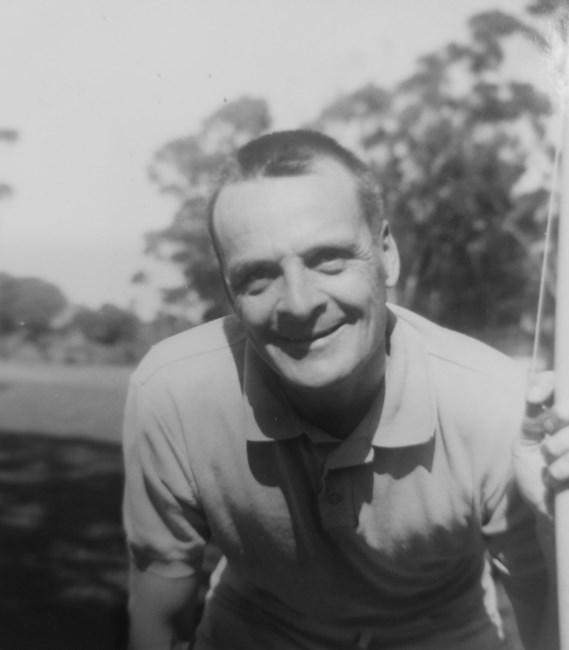 William Bill Barthel Sr., of Pensacola, Florida, passed away Christmas morning 2019. He was born April 6th, 1927 in Chicago Illinois. He and his family stayed in Chicago through the Great Depression and eventually moved to a little town in Wisconsin called Salem, which is where his father’s family lived. Bill, his father, and his brother worked on the family farm. Mr. Barthel joined the U.S.Navy at 17 years old. He served on the Oriskany, Coral Sea, Hornet, Bennington, Lake Champlain, and Yorktown aircraft carriers. His travels took him to Japan, Hong Kong, the Philippines, Greece, France, Italy, Yugoslavia, Gibraltar, Monaco, and Hawaii. He truly loved being in the Navy! He enjoyed reading, historical accounts, western books, and being involved with family genealogy. He married the love of his life, Margaret Sue, in 1952 and they were married over 60 years at the time of her passing. He is survived by his three children: Bill Barthel Jr., Elizabeth Barthel, and Barbara Rogers, three grandchildren: Anna Maria Guentert, Chris Rogers, and Ronldo Cabana and 8 great grandchildren. There will be a funeral service held at Eastern Gate Memorial Funeral Home on Thursday, January 2nd, 2020 at 9:30 a.m. Following, he will be laid to rest at Barrancas National Cemetery in Pensacola.

In Memory Of William Edwin Barthel