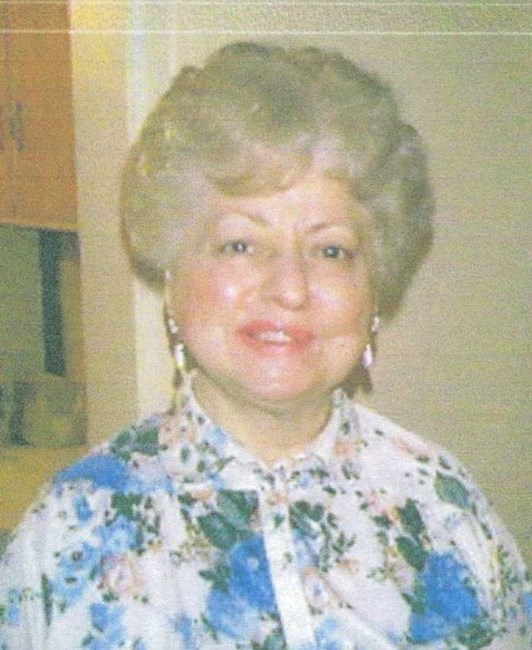 Grace Yvonne (Staub) Coulter, age 86, of Peoria, passed away on Tuesday, November 16, 2021 at OSF St. Francis Medical Center in Peoria. She was born to the late Henry Staub II and Grace M. (Fehr) Staub on August 13, 1935 in Peoria. She married Reuben Walter Coulter on September 14, 1957 in Peoria and he preceded her in death on September 7, 1974. She was also preceded in death by one son, Eugene R. Coulter, two siblings, Maureen Yeast and Maurice Staub, son-in-law, Edmond Basile Jr., and sister-in-law, Elizabeth Ann Staub. Yvonne is survived by four sons, Jonathan, Steven, David, and Rodney Coulter, and one daughter, Diane Basile, all of Peoria. Also surviving are six grandchildren, Jonathan Jr., Christopher, Jessica, Tracie, Angel, and Julian, four great-grandchildren, Layana, Ellie, James, and Nolan, one brother, Henry Staub III of Topeka, KS, and many nieces and nephews. In her free time, Yvonne enjoyed crafting, including painting and crocheting, spending time on Facebook, playing games, and playing pool. She regularly attended El Vista Baptist Church in Peoria. She had a green thumb and loved to care for her houseplants and flowers, with roses being her favorite. She enjoyed spending time with her family and loved her two Chihuahuas. A funeral service will be held on Tuesday, November 23, 2021 at 11:00 AM at Davison-Fulton Woodland Chapel. Pastor Joey Watt will officiate. Visitation will be held one hour before. Burial will be at Swan Lake Memory Gardens. Memorials may be made to a charity of the donor’s choice. Online condolences may be left at www.Davison-Fulton.com.

In Memory Of Grace Yvonne Coulter