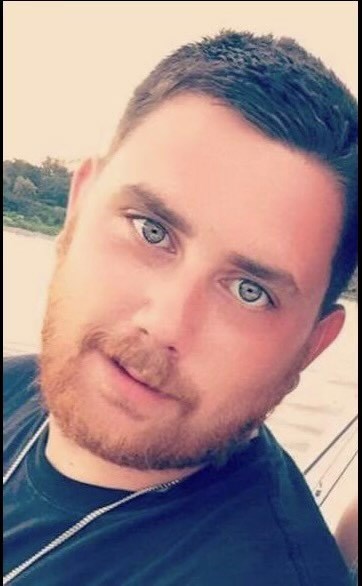 Justin A Harris, 32, of Peoria, passed away peacefully at his home after a long battle with cancer on January 19th, 2023. Justin was born on Aug 13th 1990 to Anthony Edward Harris II and Danielle (Lolkus) Harris in Peoria, IL. Justin was preceeded in death by Grandfather Anthony Harris I, Mother Danielle Harris, Brother Anthony Harris III, and Uncle Timothy Harris. He is survived by his Grandmother Rita Harris, Father Anthony Harris II, his 3 children daughter Summer, son Hudson, daughter Rosalie, Brother Lance Harris, one nephew Carter Harris and many cousins, Aunts and Uncles. Justin was a co-owner of his family business where he worked beside his father and brother Harris Painting and Son's. Justin will be remembered as a loving father, son and uncle. Justin's first love was spending time with his children and family, he enjoyed the beach, the outdoors, fishing, cooking, he had a passion for animals, especially exotic reptiles. He was surrounded by loved ones as he passed who will honor his memory. Justin will be deeply missed by everyone who loved him. Funeral services will be Friday, Jan. 27, 2023 at 3 p.m. at the Davison-Fulton Woodland Chapel in Peoria. Visitation will be two hours prior to the services. Cremation rites will be accorded following the services. Memorials may be made to Justin’s children’s education fund. A gathering for family and friends will be at the Peoria Heights VFW around 4 pm following the services.
See more See Less

In Memory Of Justin Andrew Harris