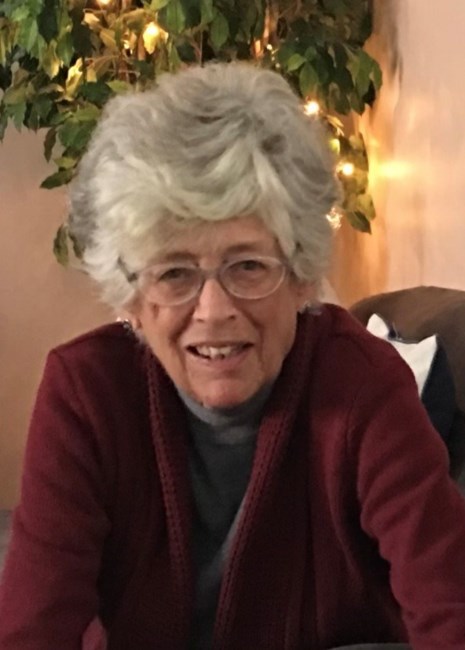 GUERIN, Joan Marie The family of Joan Marie Guerin are saddened to announce her death on April 5, 2022. She was born to Albert (Bere) Guerin and Lillian Murdock on May 30, 1944. Joan is predeceased by her parents, her brothers, Jack and Fred, and nephew Marc. Left to mourn her loss are brother Peter (Marina), sisters-in-law Norma (Jack) and Dianne (Fred), brother-in-law Ken and her dearly loved nephews Brian (Tracy), Paul (Nicole), David (Anna), Matthew (Samuel), Michael (Krystal), Troy (Sarah), Dion (Tanya), niece-in-law Suzanne (Marc), her great nieces and nephews, and her beloved dog Laddie. She will also be dearly missed by her many cousins, friends and colleagues. Joan graduated from Hotel Dieu Hospital, Kingston, Ontario as a Medical Radiation Technologist. Joan furthered her education, attending Trent University (1968 – 1971), majoring in History and Political Studies, received her Bachelor of Law at the University of Ottawa (1973 – 1975) and was called to the Ontario Bar in 1977. She first practiced law as a partner at Howson, Guerin and Marsland before becoming a sole practitioner in the areas of Family Law, Wills and Estates and Real Estate. During her career, she also gave her time sitting on the Boards of 5 Counties Children’s Centre, Camp Kawartha and the Canadian Hearing Society as Counsel. Joan worked tirelessly for the underdog her entire life and gave her services as Duty Counsel and Legal Aided clients. In the early 80s, Joan became a Child Representative for the Office of the Children’s Lawyer, now the Children’s Lawyer Office, many being Child Protection cases. Joan and Wendy Robson were the two first lawyers chosen without political input, but with recommendations by judges and lawyers. Some of those children she represented, as they grew up, stayed in contact with Joan and some even became clients. Joan also did private adoptions, one of very few in the City of Peterborough. One of her greatest pleasures was picking up newborns at the hospital and having the honour of “delivering” them to their new parents. Joan was dedicated to her clients, no matter how young, old or their financial situation. In keeping with Joan’s wishes, cremation has taken place and a private committal will be held at St. Peter’s Cemetery. A public celebration of Joan’s life will be held on Saturday, April 23, 2022 from 1:00 – 3:00 p.m. with tributes taking place at 1:00 p.m. at Comstock-Kaye Life Celebration Centre, 356 Rubidge Street, Peterborough. Tributes will be available on livestream (go to www.comstockkaye.com, select Joan’s information, scroll to services, select Livestream). In memory of Joan, donations may be made to the Peterborough Humane Society or a charity of choice. Online condolences can be made at www.comstockkaye.com
See more See Less

In Memory Of Joan Marie Guerin