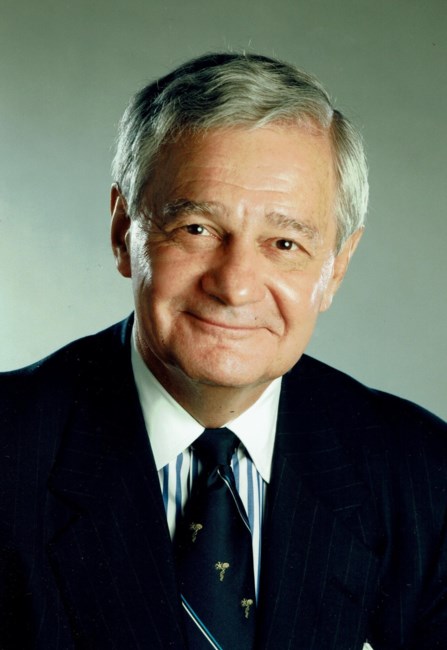 ROBIN PAUL HUMPHREYS, MD, FRCSC On March 18, 2020 Robin left us to join the love of his life, his “bride”, Judith Anne. His children Cameron & Jane were at his side as he succumbed to injuries suffered in a fall. Robin was born in Edmonton, Alberta to Jack and “Brownie” Humphreys on October 16, 1937. When he was five the family moved to Toronto settling into the High Park area where Robin’s medical career may have been sparked by his first job as a delivery boy for a local pharmacy, pedaling his cargo bike laden with parcels of medication. Robin attended the local high school, Runnymede Collegiate, where he was a well-rounded student scoring both good grades and baskets, participating in school plays and winning oratorical contests, one of which was a third place finish to the renowned politician and speaker, Stephen Lewis. Unsurprisingly Robin was valedictorian of his graduating class. In September 1956 Robin’s medical journey began in earnest when he entered the Faculty of Medicine at U of T where he was president of the Medical Society and submitted two papers, the first of more than 200 publications authored by Robin during his career. At a faculty event in the late 1950’s Judith Addy was in attendance with a classmate of Robin’s. Some months later when Robin heard they were no longer dating he called Judith to ask her out. Studying for an exam Judith turned Robin down but added she would like a “raincheck”. Robin claimed it was that offer that gave him the courage to call Judith back for their first date. They married in August 1961. Judith carried the load at home and supported the family while Robin continued his medical training, first as a junior intern at St. Michaels followed by six months in pathology at the Banting Institute and six months on a neurosurgery rotation at TGH before beginning an orthopedic residency at the Hospital for Sick Children. But while Robin plugged away in orthopedics he continued to think about his previous rotation and eventually made the difficult and fateful decision to switch specialties, returning to U of T’s in the neurosurgery training program. In 1970, he became a fellow of the Royal College of Surgeons and one year later was appointed to the Department of Surgery at the Hospital for Sick Children (Sick Kids) training under Dr. E. Bruce Hendrick, the hospital’s first full-time neurosurgeon. Robin’s mandate at Sick Kids was to take clinical responsibility for the pediatric trauma and cerebrovascular programs, to assist with the development of the department’s (and Canada’s first) craniofacial team and, to structure the postgraduate educational program for the neurosurgical residents and fellows. He was a full professor at U of T and the inaugural holder of the “Harold J Hoffman/Shoppers Drug Mart Chair in Pediatric Neurosurgery” at the university. At Sick Kids he was Neurosurgeon-in-Chief from 1996 until his retirement in 2003. Robin was president of the American Society of Pediatric Neurosurgery in 1992 and 1993 and the International Society for Pediatric Neurosurgery from 1993 to 1994. In rare downtime Robin & Judith enjoyed vacations at their home in Nevis, travels throughout Europe and the US with friends, jaunts to the Stratford and Shaw Festivals, dinners at favourite restaurants and visits with children & grandchildren at their long-time family home on Lyndhurst Avenue. Robin will be deeply missed by Cameron (Maria Michlits) and Jane (Michael Weir) and his grandchildren Lucas, Mark, Katherine, Penny & Lillian. He also leaves behind his sister Pat (Roy) Brand, niece Megan, nephew Adam and many close friends & extended family. Robin was predeceased by Judith in January of this year. A memorial will be held at a later date. If you wish to honour Robin’s life donations can be made to Sick Kids hospital.
See more See Less