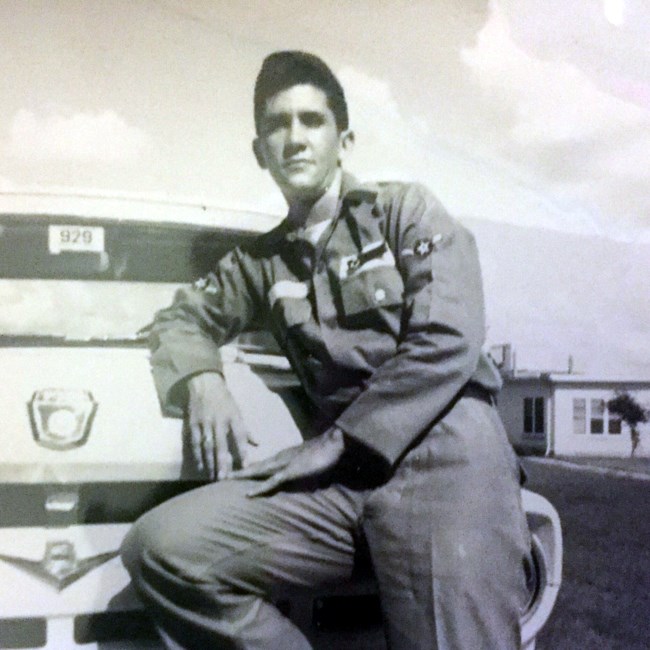 Arnold Junior “AJ” Green, age 79 of Jarrell TX, passed away on May 8, 2022 after a valiant battle. Arnold was born on October 11, 1942 in Birchton, West Virginia. After graduating high school, he proudly served his country in the Unites States Air Force. Upon leaving the military, he began a long career with IBM where he worked until he retired in 2004. On October 19, 1963, Arnold married his wife, Doris. Together they had 3 children, Tammi, Ross and Heather. Arnold loved life! He was an avid tennis and basketball player. He enjoyed traveling and hiking with Doris and just being outdoors. He took pride in working in and maintaining his beautiful yard. But Arnold’s greatest joy was his family. He could often be found outside shooting “hoops” with his kids and grandkids, taking his grandkids to the movies or just hanging out with his family. He always spoke with pride in his voice about his family and they never failed to bring a smile to his face. Although Arnold accomplished many things in his life, his greatest and most treasured legacy is his family. Arnold is preceded in death by his father Cecil Green and mother Ceila White, his 6 brothers and sisters, and his daughter Tammi Green. He is survived by his wife of 58 years, Doris Green, his children Ross Green (Tanya), Heather Dunnam (Aaron), and his grandchildren Wesley Green, AJ Green (Cynthia), Bradley Green, Zachary Green, Gabriella Rose Dunnam and Sophia Grace Dunnam. He is also survived by his three great grandchildren Charley Rae Green, Tammi Joy Green and Alexander Jaxon Green. Honoring the grandfather as pallbearers: Wesley Green, AJ Green, Bradley Green, Zachary Green, Gabriella Dunnam and Sophia Dunnam. Serving as honorary pallbearers: Robert Ledesma, Abe Ledesma, and Edward Ledesma. A visitation for Arnold will be held Thursday, May 12, 2022 from 5:00 PM to 8:00 PM at Cook-Walden/Capital Parks Funeral Home, 14501 North Interstate 35, Pflugerville, Texas 78660. A funeral service will occur Friday, May 13, 2022 at 10:00 AM, 14501 North Interstate 35, Pflugerville, Texas 78660. A commital will occur Friday, May 13, 2022 at Cook-Walden/Capital Parks Cemetery, 14501 North Interstate 35, Pflugerville, Texas 78660. Fond memories and expressions of sympathy may be shared at www.cookwaldencapitalparks.com for the Green family.
See more See Less

In Memory Of Arnold (AJ) Green