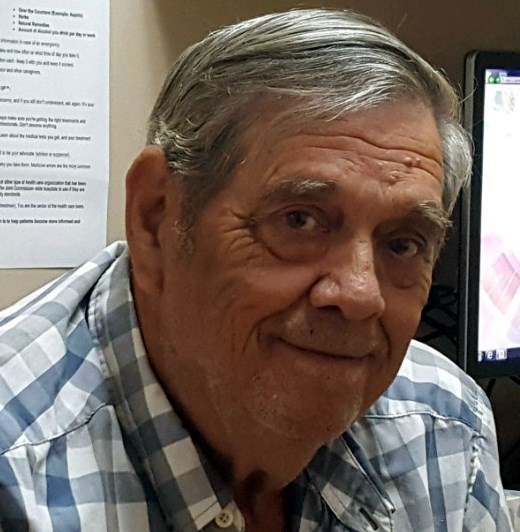 On Wednesday, October 10th, Joseph Arthur Koenig, loving husband, father, and grandfather, passed away at the age of 72. Joseph was born on December 13th, 1945 in San Francisco, California to Arthur and Vivian Koenig. He joined the military in 1965, serving in the Army for 21 years. On October 20th, 1975 he and Chong “Kim” were married. Together they raised a son, Joseph, and a daughter, Cynthia. Joseph had a passion for hunting and fishing. In his spare time, he made and reloaded his own ammo for hunting. He really enjoyed spending time with his grandchildren. He frequently would take them target shooting, duck hunting, dove hunting, and fishing. Even though he always had to bait the fishing poles for the grandkids, he never complained. There was never a dull moment when he was spending time with his grandkids doing the things he loved most. Joseph was preceded in death by his parents, Arthur and Vivian Koenig of Amarillo, Texas, and his brother, William Koenig of Amarillo, Texas. He is survived by his wife, Chong “Kim” Koenig of Round Rock, Texas, his son, Joseph Koenig of Westbrook, Minnesota, his daughter, Cynthia Houser and her husband James of Hutto, Texas; his 5 grandchildren, Deziree, Aili, Mia, Joseph of Westbrook, and Douglas of Hutto. He is also survived by his brother, Leo Koenig of Amarillo, Texas, his sister, Harriet, as well as 11 nieces and nephews. A visitation for family and friends will be held from 5:00 p.m. until 7:00 p.m., Tuesday, October 16, 2018 at Cook-Walden/Capital Parks Funeral Home in Pflugerville, Texas. Funeral services will begin at 10:00 a.m. in the Memorial Chapel of the funeral home followed by a committal service at the Central Texas State Veterans Cemetery in Killeen, Texas. Please visit www.cookwaldencapitalparks.com to share online condolences and fond memories with Joseph's family.
See more See Less

In Memory Of Joseph Arthur Koenig