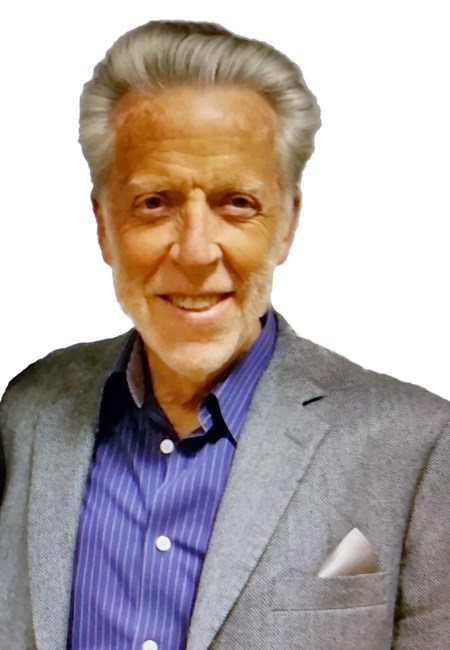 Dr. Robert J. Marshall, PhD, CEO and founder of Premier Research Labs and Quantum Nutrition Labs, unexpectedly passed away on April 9, 2017 at age 75. Dr. Marshall touched the lives of many people all across the U.S. in many ways. As CEO, he oversaw the manufacturing of a comprehensive line of bioenergetically tested, premier quality nutritional and food supplements, distributed across the U.S. and worldwide, to natural health care practitioners as well as the general public. Since the 1980’s, he was the dynamic host of the popular radio talk show, HealthLine Live, a daily national broadcast where he answered live health and nutrition questions on the air. He and his wife, Dr. Linda Forbes, were co-developers of the highly effective body analysis system, Quantum Reflex Analysis, which revolutionized the practice of many natural health care practitioners. In his own nutritional practice, Dr. Marshall used QRA as the key system to test and evaluate his clients. He was the lead presenter at many QRA Seminars held across the U.S. for many years as well as lecturing in numerous foreign countries. Individually, he personally mentored numerous practitioners over the years. He was invited to speak at many other conferences as well as other radio and TV shows. Dr. Marshall lived his life to the fullest, delighting in helping individuals with their health issues wherever he went. He had a brilliant mind, was ever engaged in nutritional research and was a pioneer in advocating superior health practices. Recently, he and his wife set up the Nutrition Science Foundation, a non-profit organization, dedicated to ongoing nutritional research as well as researching and developing superior farming practices to use across the U.S. to teach farmers how to grow high quality food. His wife, Dr. Forbes, has taken on the role of CEO and will continue Dr. Marshall’s mission and legacy. He is survived by his wife, Linda; his sister, Margaret Maryanne Marshall and her husband, Harold (Skip) Russell Paul, and their two children, Audrey Mercurio and Christopher Paul and grand-nephew, Dominic Mercurio; his daughter, Julie (Marshall) Simpson and her husband, Rick Simpson and their two daughters, Cassidy and Courtney; and his son, Jeff Marshall and his two children, KayLee and Jacob. Dr. Marshall was pre-deceased by his father, Walter Priestly Marshall, his mother, Margaret Anne Theresa (Burke) Marshall, and his brother, Walter Frederick Marshall. Funeral services will be held on Saturday, April 15, 2017 at 3:30 p.m. at Cook-Walden Funeral Home in Pflugerville, TX. In lieu of flowers, donations may be sent to the Nutrition Science Foundation, c/o Premier Research Labs, 3500B Wadley Place, Austin, TX 78728. To share memories of Dr. Marshall with the family, please visit www.cookwaldencapitalparks.com.
See more See Less

In Memory Of Robert Joseph Marshall