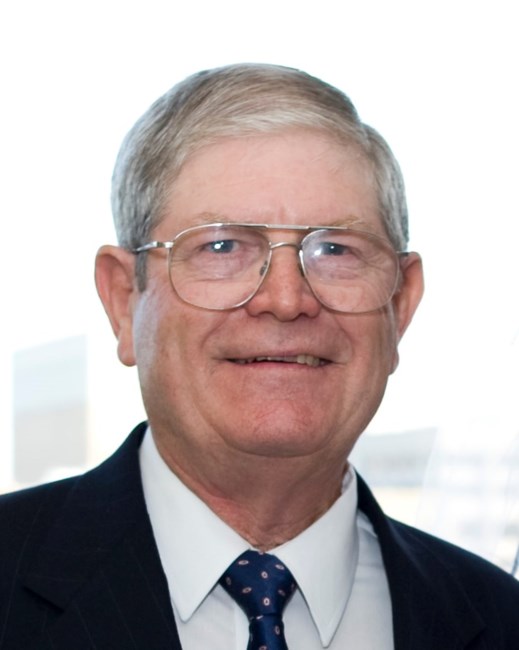 Dave was born in Abilene, Texas to David Virgil Harris, Sr., and Virginia Evadine Evans on June 15, 1944. Dave lived with his mother and stepfather, Milburn Arthur Nutt Sr., in Breckenridge, Texas, and attended the public schools there. He had a beautiful singing voice and was proud to have sung in the Boys’ Choir at school. Dave played competitive tennis and was an all-star baseball player during his teenage years. He was married to Shirley Ann Bentley from November 18, 1968, to June 15, 1981. Dave and Shirley had two daughters, Gina Elizabeth Harris and Cynthia Lynn Harris. In 1963, Dave entered the United States Air Force, and was a veteran of the Vietnam War, having served in Thailand. Among his recognitions were the National Defense Service Medal, the Vietnam Service Medal with one Silver Star and three Bronze Stars, six time award of the Air Force Good Conduct Medal, the Republic of Vietnam Campaign Medal, and Small Arm Expert Marksmanship Ribbon. He was a Technical Training Instructor in Metals Processing during his career in the Air Force. He retired after 20 years and continued thereafter to highly value his time in service. Upon retirement from the Air Force, Dave opened a home maintenance business, and worked for many real estate offices in Alamogordo, New Mexico where he met Rita. On February 13, 1993, he married Rita Mary (Catlin) Franklin in Carson City, Nevada. In 1988, Dave returned to school and graduated with two degrees from New Mexico State University, one in Welding and one in Computer-Aided Drafting. He used his computer-aided drafting skills for Lockheed-Martin and later for the Physical Science Laboratory at White Sands Missile Range, until his second retirement. Dave enjoyed motorcycle riding for many years and was an accomplished golfer. He and Rita purchased a motor home and made several lengthy trips in the United States. He particularly enjoyed the trip they made to Washington, DC, where they visited the Smithsonian, the Air and Space Museum, the National Archives, the Vietnam Wall, and many monuments and memorials. They continued their trip to Indiana, where they met several members of Dave’s extended biological family. Dave was preceded in death by his parents, his stepfather, and his nephew Michael Arthur Nutt. He is survived by his wife Rita Mary Harris; his daughters Gina Elizabeth (Jeffrey) Cox, and Cynthia Alexandra (Rudy) Romero, his bonus daughter Heather Ann (Stan) Helton, his bonus son Abraham John Franklin “Abe” (Tania Chavez) and his brother Milburn Arthur Jr. “Art” (Katherine) Nutt. Dave is also survived by his grandson Alton Bentley Cox, bonus grandsons, Joshua Manuel Chavez, Skye Joaquin Franklin, Michael Jeffrey (Joanie) Cox, and Matthew Allen (McKenna) Cox, his bonus great-grandchildren, Vanessa Renee Boyer, Conner James Jonas, Brantley Wade Cox, Addilyn Rose Cox, Michele Elizebeth Cox, and his niece, Jennifer Katherine (Frank) Sullivan. A Viewing is scheduled for 2 p.m. on January 23, 2022, at Shadow Mountain Mortuary, 2350 E. Greenway Road, Phoenix, AZ 85022, followed by the funeral service at 3 p.m., with the Pastor Paul Fredericks officiating. A Military Honors Ceremony will be held at 9 a.m. the following day, January 24, 2022, at the National Memorial Cemetery of Arizona, 23029 N. Cave Creek Road, Phoenix, AZ 85024. In lieu of flowers, please consider a donation to the Wounded Warrior Project charities by visiting www.woundedwarriorproject.org. The family thanks Mesilla Valley Hospice for its kind and gentle attention and service. Las Cruces arrangements are with Perches–Graham’s Funeral Home, 555 West Amador, Las Cruces, NM 88005; Phoenix arrangements are with Shadow Mountain Mortuary, 2350 E. Greenway Road, Phoenix, AZ 85022. Please visit www.perchesgrahams.com or www.shadowmountainmortuary.com to sign an online guest book. David Virgil HARRIS Jr., age 77, of Las Cruces, New Mexico passed away on Wednesday, January 12, 2022. David was born June 15, 1944. Fond memories and expressions of sympathy may be shared at www.ShadowMountainMortuary.com for the HARRIS family.
See more See Less