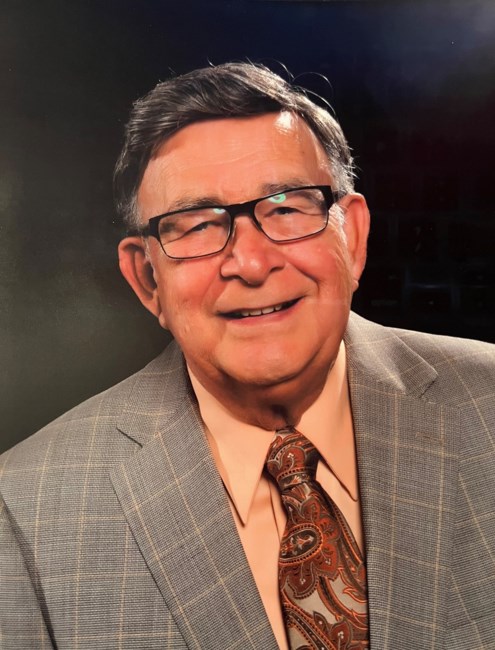 Rev. Denzil Richard Holman Jr., passed away January 13, 2023. He was 82 years old. He was living at the home of his daughter and son-in-law in Maine. He passed away surrounded by his loving family. He was born November 14,1940 in Parkersburgh, W.V. He graduated from Washington High School in Massillon, Ohio, June 1958. Rev Denzil Holman moved to Phoenix, AZ November of 1959. He worked as a salesman for Wikl’s, an office store. In 1975 he learned to tune pianos, and he continued to tune till the age of 81. He was member of the Piano Tuners Guild. He tuned pianos of famous people. He has certificates for tuning Steinway, Yamaha pianos. He is a prolific writer of literature on the adult level for Word Aflame Publications. His articles have appeared in the Pentecostal (Herald) Life. The Forward, and Apostolic Man. Rev. Denzil Holman has written 22 books. His first book was Conquest Through Prayer. Rev Denzil Holman is also a recording artist and musician. He has produced numerous recordings of both vocals and instrumentals. Rev Denzil Holman accepted the call to preach the gospel in November of 1959. Rev. Denzil Holman met Eva Marie Chatman in 1960. They were married December 1, 1961. Bro and Sis Holman and children started the very first church in Norfolk VA on the Christmas For Christ program in 1969. They started five churches and pastored a total of seven churches. He was proceeded in death by his parents, Denzil Richard Holman Sr., and his mom Lydia Arminta (Liddle) Holman. His sister Carol Holman, Denzils wife Eva Marie (Chatman) Holman, son Gregory Holman. He is survived by his daughter Tamara, (Holman), husband Terry Tompkins of Windham Maine. His son Randy, wife Brittany Holman of Mt. Ida, AR. Grand children are; Brittney Holman, Tobin Tompkins, Alexis Holman, Riley Haben, Cooper Holman, Cody Holman, Levi Holman. 12 great grandchildren. He is survived by his sister, Linda (Holman) Lottman, brother, David Holman, sister, Naoma (Holman) Nimrichter. Many cousins, nieces and nephews. Viewing and service will be held at Phoenix Revival Center, 2101 W. Encanto Blvd, Phoenix AZ 85009. Visiting hours will be held 5-6 pm for family, 6-8 for family & friends on January 30th, 2023. Service will be at 10:00am on January 31, 2023. Interment Graveside ceremony following the funeral service. To leave condolences to the family or sign the quest book please visit: Shadow Mountain Mortuary. Flowers can be accepted Phoenix Revival Center after 12:00 pm on, January 30th. Burial will be at Hansen Desert Hills Mortuary, 6500 E. Bell Road, Scottsdale, AZ 85254
See more See Less