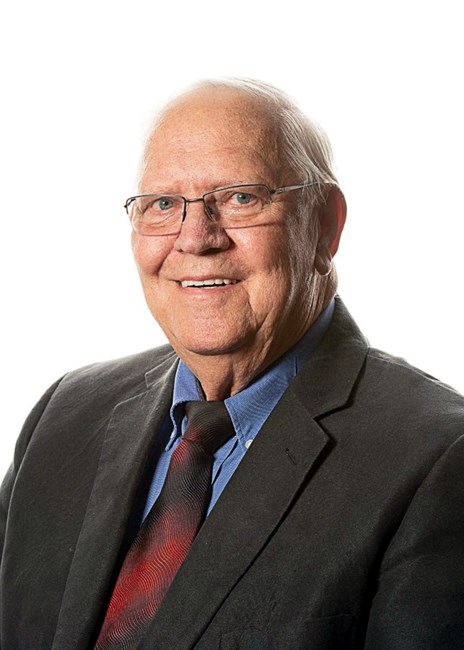 I was born in my folks’ third floor apartment in Chicago, on August 17th, 1942, as the youngest of five children. I ended my high school years at 16 and went to work in my father’s gas station. When that became too boring, a few of my street buddies decided to enlist in the Marines. I was sent to Camp Pendleton for boot camp and then on to Okinawa to a base at the foot of Mount Fuji in Japan for 15 months. When I finished that tour of duty, I returned to the U.S. I wanted to be posted to Great Lakes base, but of course, the Marine Corps felt that I would better serve them in Yuma, Arizona. I had never heard of Yuma, but looking back I can see that God had a plan for me. I met my wife, Sylvia, at a hamburger drive-in, in the fall of 1962. We were married in the spring of 1963, and when my enlistment was up in January 1964, we left for Chicago. I first heard the gospel in a little Baptist church across the border of Illinois in Hammond, Indiana. I’m sure that man preached the gospel clearly, but I was not moved. Our two girls were born in Chicago, Kathy in 1965 and Karole in 1970. In April 1971, my wife convinced me that we needed to move back to Phoenix. Chicago was too expensive, and we could not afford to buy a house there. When we returned to Phoenix, we went to the Phoenix Gospel Hall on Garfield Street, where my wife has attended meetings and Sunday School growing up. We went to the gospel meeting every Sunday night, but I didn’t feel disturbed by the preaching. I enjoyed the Christians and didn’t mind going to meetings. In November 1974, I attended the Garfield Conference where, on a Saturday, a visitor asked me during a break in the meetings if I was saved? I was taken aback by the question, and had to give her the answer, “No.” That same night, a preacher by the name of Ben Sutton spoke from Luke 10:30-37, which is the story of the Good Samaritan. You may remember that this passage from the Bible describes a man traveling from Jerusalem (God’s City) down to Jericho (the City of the Curse), only to be robbed by thieves, beaten, and left “half-dead.” As I listed, I realized that this was a picture of me: unsaved, headed towards hell, and unable to help myself. I needed to turn around. I needed the Savior. So, on November 30, 1974, at the close of the gospel meeting, I realized that I was a sinner, and the Lord Jesus Christ died for me, and that He alone could put me on the path to heaven. I trusted Him that night, and my life was never the same. If Larry was here today, he would tell you that there is nothing greater than knowing your sins are forgiven and that you have peace with God through the Lord Jesus Christ. He would tell you that no matter what you gain in this life, it is worthless if you miss the Savior and lose your soul. And he would agree that 1. Corinthians 2:9 “But as it is written, Eye hath not seen, nor ear heard, neither have entered into the heart of man, the things which God hath prepared for them that love him.”
See more See Less