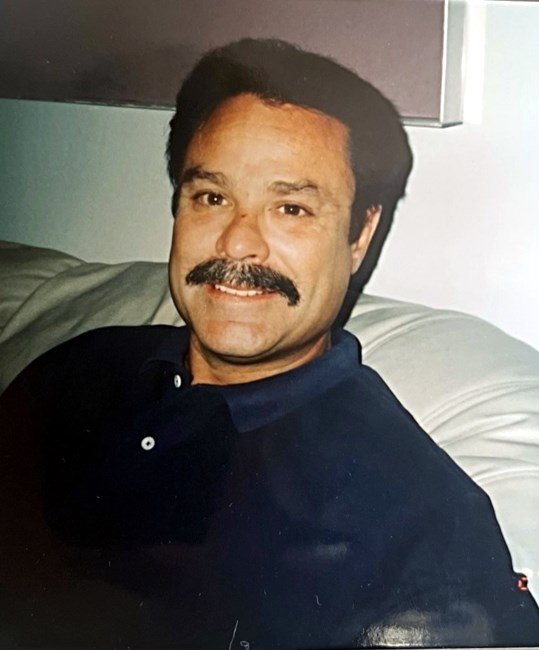 Raymond Charles (“Chuck”) Garcia, 69, of Glendale, Arizona, was commended by the Lord on May 10, two days prior to his 70th birthday, after a prolonged battle with cancer. Born in St. Johns, Arizona to a prominent cattle and ranching family, Chuck was raised in Phoenix. An alumnus of Phoenix Alhambra High School and Arizona State University, respectively, he worked 20 years for Sperry Aerospace and later Honeywell before owning, managing and growing Collins Metal Finishing into one of the finer, turn-key and quick-to-market metal plating operations in Arizona. A principled man with devotion to the Roman Catholic Church and his local parish, St. Thomas More in the Arrowhead area, Chuck was the very definition of a family man. Nothing was more important to him than his family’s welfare. Married nearly 50 years to his partner, best friend and the love of his life, Kathy, he adored his 3 children and 6 grandchildren, almost never missing a school, sporting or any other extracurricular event…for any of them. In his progeny, he instilled a deep sense of faith to our Mother Church, an affection for good music, and an affinity for the dedication, determination and desire needed to be the very best person one could be. As he would often say, “If you aren’t first, you’re last.” And he reveled in both his kids’ and grandchildren’s many endeavors, successes and accomplishments. Affectionately known as Charles by the Garcia side of the family, and “Papa,” “Pops” or the “G.O.A.T.” by his immediate family, he will be remembered most for his humor, generosity, selflessness, loyalty, toughness, competitiveness, tremendous work-ethic, and very often, a penchant for the dramatic, sarcastic and contrarian banter. More, he held a special place in his heart for the less fortunate, beleaguered and downtrodden. If anyone called on him - for anything - he would be there. No questions asked. No reasons required. Often the life of the party and one who loved to dance and command the microphone, Chuck made everyone around him, especially newcomers, feel welcome and comfortable. If you’re reading this, you probably had a “shooter” or two with Chuck Garcia. A hero to some of us and a character to all, he passed away far too early but will be fondly remembered because of the fearless, deliberative, charismatic and joyful way he approached life. God broke the mold when he made Raymond Charles Garcia. He was one of a kind. There will never be another remotely like him. As his grandson Mason says, “Papa was epic.” Garcia is survived by his wife, Kathleen; children – Marc, Gina and Tricia; grandchildren – Gavin, Alexis, Jackson, Calista, Kase and Mason; siblings – Connie and Barbara Ann. He is preceded in death by his father – Concepcion (Conce); mother - Barbara; brothers – Ruben, Anthony and Michael. A Rosary will be held on Tuesday, May 24th at 8:30 a.m. followed by a Funeral Mass at 9:00 a.m., at the Chapel at Brophy College Preparatory, 4701 N. Central Ave., Phoenix 85012. A ‘Celebration of Life’ event will be held at 11:00 am – 2:00 p.m. at Aunt Chiladas Squaw Peak, located at 7330 N. Dreamy Draw Dr., Phoenix 85020. In lieu of flowers, please consider sending a donation to Southwest Autism Research & Resource Center https://www.autismcenter.org/your-gift.
See more See Less

In Memory Of Raymond "Chuck" Garcia